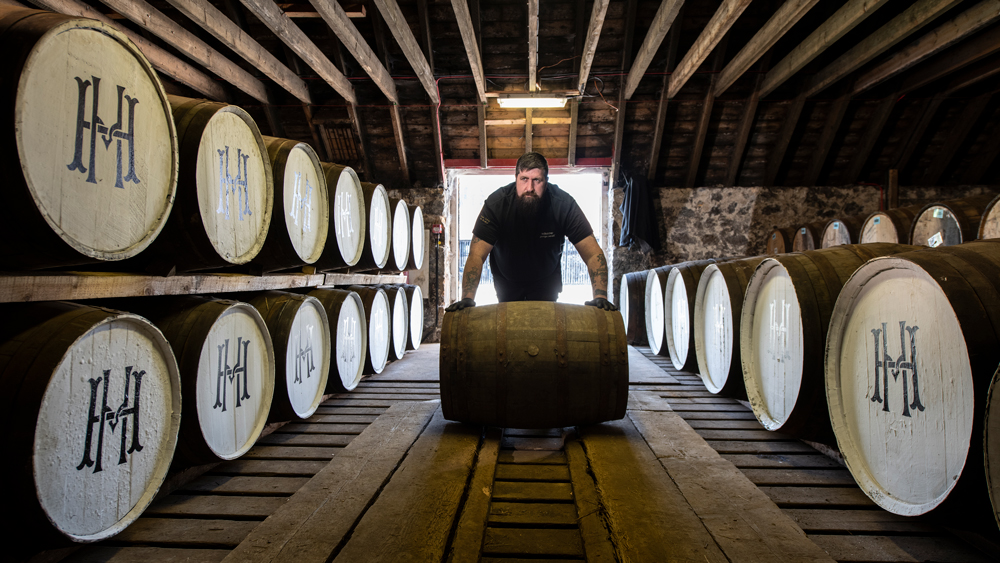 Another week, another rare whisky launch–but this new collection sounds very promising. The initial release from Scotland’s House of Hazelwood marks the first time these rare whiskies will be available to the public. And interestingly, instead of the usual single malts these are a series of single grains and blends.

The House of Hazelwood collection is the result of the Gordon family’s seven decades of collecting casks of whisky, mostly for personal use and special occasions. The brand is named after the Dufftown home of the Gordons, Hazelwood House, which is in the epicenter of the prolific whisky-producing region of Speyside. Charles Gordon in particular was a major figure in the world of scotch whisky, turning the family business William Grant & Sons into the spirits giant that it is today with distilleries like Glenfiddich and The Balvenie.

“Unlike most scotch whisky producers, our business carries with it no requirement to release whiskies of a given age or a given style on a set date,” said House of Hazelwood marketing director Jonathan Gibson in a statement. “This is a collection of individual spirits, representing unique casks, trials that have taken place over the years and combinations that may never be seen again. Central to this is the philosophy that the maturing stock is ready when it’s ready.”

There are two collections that have been announced, culled from whisky aging in various warehouses throughout Scotland. The first is the Charles Gordon Collection, a series of whiskies all over a half century old: The Cask Trials 53 Year-Old Single Grain distilled in 1968 and matured in one sherry butt; The First Drop 58 Year-Old Single Grain distilled in 1964 in the initial run at the Girvan distillery; Blended at Birth 56 Year-Old Blended Scotch which was unusually blended as a new make spirit instead of an aged whisky; and The Long Marriage 56 Year-Old Blended Scotch.

The Charles Gordon Collection starts at about £3,000 ($3,600) per bottle, while The Legacy Collection ranges between £950 to £1,500 ($1,100 to $1,800). The whisky will be distributed in the US in the coming months, but at the moment you can purchase internationally from online retailers. This is a chance to taste what a true whisky family has been drinking for generations, and see what you think for yourself.