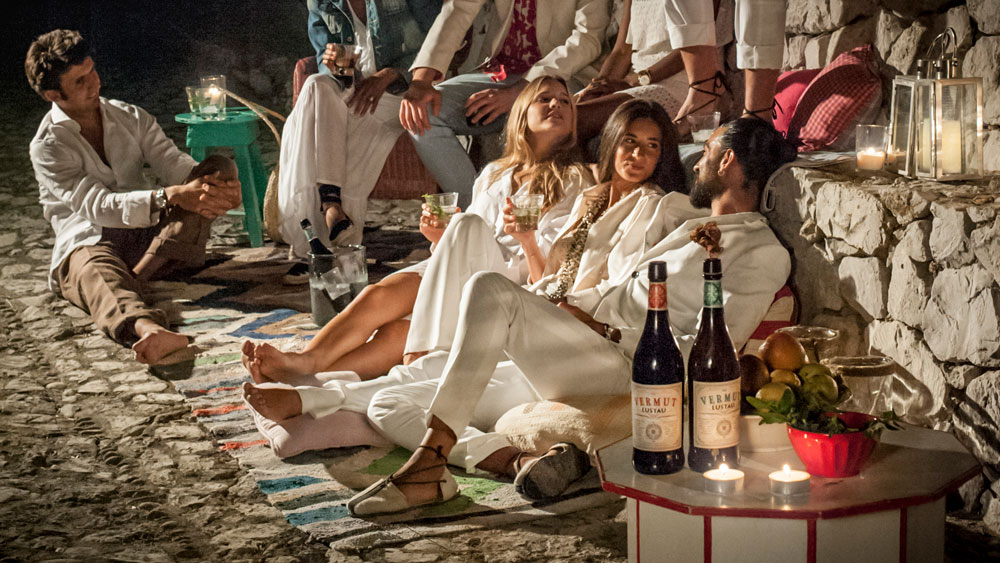 When it comes to quality vermouth, all roads typically lead to Italy and France where the vast majority of well-known aperitif wines originate. Brands such as Noilly Prat, Carpano Antica, and Dolin are familiar to anyone who appreciates a delicious martini or negroni, and indeed they’re all exceptional. Ah, but as the late great Bobby Frost poeticized, there’s virtue in venturing down the road less traveled from time to time. And so with that in mind, all ye votaries of vermouth, let’s diverge to Spain.

“Vermut” culture has long been the rage in Spain, particularly in the Jerez region, where sherry plays a key role in the production of the drink. Founded in 1896, the House of Lustau is a Jerez institution known for its broad range of sherries, which it sources from a number of small family-owned bodegas. A few years ago, Lustau started making sherry-based vermut that became an instant sensation all over Andalusia. And now Lustau hopes to penetrate the saturated American market.

Lustau Vermut Blanco ($22) is a blend of dry and crispy Fino and sweet, floral Moscatel sherries seasoned with a panoply of botanicals including orange peel, coriander, gentian, chamomile and wormwood. The latter, a vermouth staple, imparts the familiar bitterness. The other stuff, well, it magically meshes with the sherry to produce citrusy, buoyant vermouth that when paired with mineral water and a lemon wedge is a perfect porch-sipping potable. The Blanco also acquits itself admirably on the rocks with a green olive garnish and, if you’re feeling saucy, in an El Presidente.

Lustau Rojo ($22) is a mahogany-colored vermut composed of two styles of sherry: a dry, nutty Amontillado; and a sweet Pedro Ximénez. Ripe fruit flavor commands the spotlight, with some woodiness lingering in the shadows. The finish is as bitter and nutty as Roseanne Barr’s Twitter feed. But don’t let that deter you, because overall the Lustau Rojo experience is as moving as Frost’s best poetry.