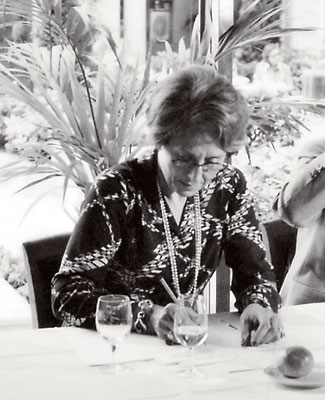 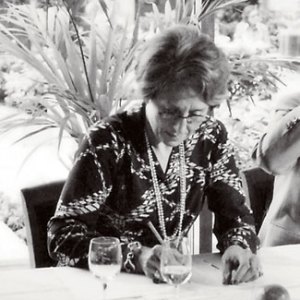 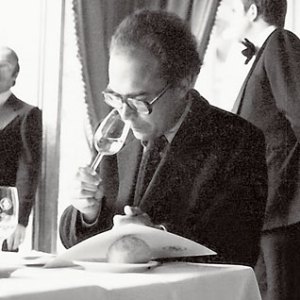 For more than a century, the gold standard of world wine was the 1855 classification of the First Growths of Bordeaux. While many regions around the world made wine at that time, France was considered by connoisseurs to be in a league of its own. Certainly countries such as Italy, Spain, and Portugal had produced creditable wines for generations, and even some way-out places like Australia and California had illusions of winemaking grandeur. But conventional wisdom held that it was only in France that nature and winemaking craftsmanship came together perfectly to yield outstanding vintages.

The 1855 wines were an accident of history. In that year, France was hosting a world’s fair not only to show off its new industrial prowess, but also to demonstrate its continued superiority in its traditional fields, such as winemaking. The organizers of the fair asked the Bordeaux Chamber of Commerce to select the leading wines from France’s premier wine-growing region. There had long been an informal hierarchy of Bordeaux wines based entirely on price, and the chamber’s members took the easy way out and adopted this ranking for their wine selections. They chose 60 red wines, all but one (Château Haut-Brion) from the Médoc region, and divided them into five groups according to their quality. In addition, they selected 24 sweet Sauternes and placed them in three quality-based categories.

Almost immediately, these wines gained unparalleled prestige, and only two alterations have ever been made to the original selection: Château Cantemerle, originally left off the list, was added a few months later, and Château Mouton Rothschild, originally classified as a second growth, was elevated to First Growth status in 1973 after a long and costly lobbying exercise by the winery’s owner, Baron Philippe de Rothschild. French winemakers soon learned the marketing value of identifying their wines as 1855-classified, especially in less sophisticated markets like the United States, where new wine drinkers were looking for an easy way to distinguish the best châteaux among the thousands of Bordeaux offerings. The top five wines—Haut-Brion, Lafite, Latour, Margaux, and Mouton—always garnered the highest prices. Today, a bottle of a top-five wine can cost $300 in a good year, while a fifth-growth wine in the same year may get $25. (Richard Nixon was a big fan of Château Margaux, and waiters at the White House were instructed to serve him that wine, while his guests were poured a lesser-quality French wine.)

The 1855 wines, however, have lost some of their cachet. The first challenge to their supremacy came at a blind tasting in Paris in 1976, where leading French wines were paired off against some unknown California products. Steven Spurrier, an Englishman who ran a wine store and wine school, organized the event. The four French red wines in the competition were two First Growths and two of the so-called super seconds that are considered only slightly below the firsts. The white Burgundies were equally prestigious. The world was shocked when the judges selected a red California wine (Stag’s Leap Wine Cellars) and a California white (Chateau Montelena) as the best. Baron Philippe de Rothschild called one of the judges and asked haughtily, “What are you doing to my wines? It took me 40 years to become classified as a First Growth!”

As wine guru Robert M. Parker Jr. said, “The Paris Tasting destroyed the myth of French supremacy and marked the democratization of the wine world. It was a watershed moment in the history of wine.”

The impact on winemaking was immediate and profound. Suddenly vintners in places such as Italy, Chile, and Australia realized that if the Californians could make wine that a group of French judges preferred over their nation’s best estates, why couldn’t they learn from the French and the Americans to make world-quality wine? Contrary to previously accepted opinion, France’s vineyards had nothing particularly unique that could not be replicated in other parts of the world.

An international authority analogous to the Bordeaux Chamber of Commerce that could establish a new list of International First Growths does not exist; constructing such a list makes for a fascinating intellectual exercise, and I have recently ventured into this unknown territory with my personal list of International First Growths. I’ve chosen 61 wines—the number on the list of 150 years ago—from Australia, California, Canada, Chile, France, Germany, Hungary, Italy, Spain, New Zealand, Portugal, and South Africa. I’ve divided them into four categories: dry red, dry white, Champagne, and dessert. In 1855, the experts looked only at Cabernet Sauvignon–based Bordeaux reds, but I have considered a wider range, including Merlots from Saint-Émilion and Shiraz from France and other regions. The white varietals include Chardonnay, Sauvignon Blanc, and Sauternes. I have generally excluded cult wines made in small quantities, because they are not widely available and most have not been around long enough to pass the test of time.

George M. Taber provides a first-hand account of the 1976 Paris Tasting in his new book, Judgment of Paris (Scribner, 2005).