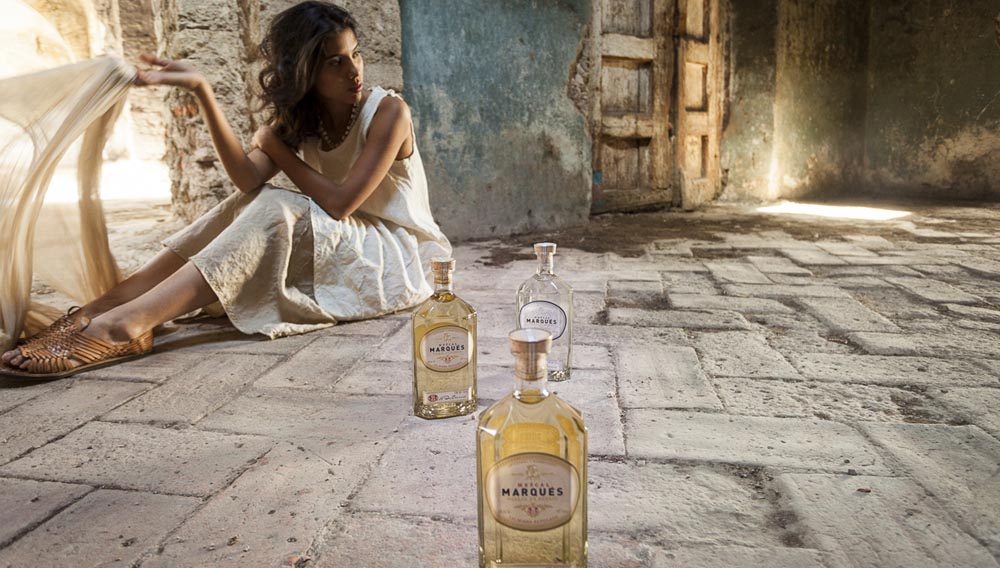 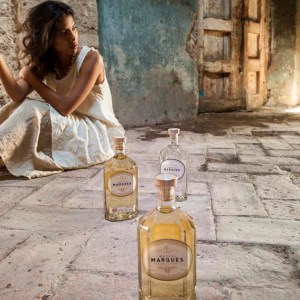 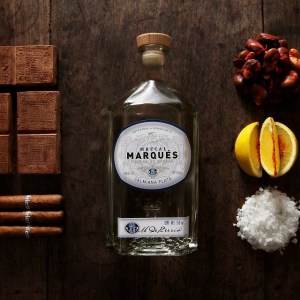 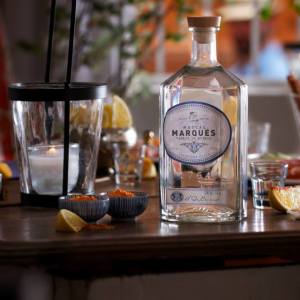 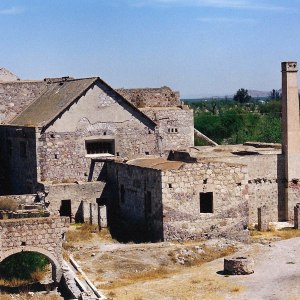 (LOS ANGELES, NEW YORK; February 20, 2015) — The Denomination of Mezcal – it includes agave spirits from 8 states and over 40 different kinds of agave varietals – exemplifies Mexico’s spirits diversity. And if you want to know where and when that diversity was first recognized you must go to Guanajuato, Mexico. There in the historic borough of San Felipe Torres Mochas you will find the legendary Hacienda Jaral de Berrio. It is a place where the production of mezcal dates back to the 18th century, known then as Aguardiente Criollo del Jaral, according to bibliographic data and historical stock inventories.

Mezcal Marqués bears its name from a certain Don Jaral de Berrio who served as Marquis under King Carlos III. Inspired by this rich heritage, Marqués is our newest premium artisanal mezcal made from 100% Agave Salmiana – roasted in conic stone ovens, tahona crushed, then distilled twice in copper to 40% ABV for a smooth, elegant, complex character, ideal for both mezcal connoisseurs and those familiar with tequila’s refined non-smoky qualities.

The Hacienda’s social project represents a noble initiative to sustain methods traditional to this region while supporting the restoration of the Hacienda and Palanque. Unfortunately over time, the community of San Felipe has watched the Hacienda fall into a seeming eminent state of ruins. Jaral de Berrio hopes to reverse this trend by pledging a portion of its proceeds towards restoration efforts.

“The remains of the original hacienda compound and what were once its magnificent interiors, including their French decor, are to be restored to their former glory and returned to the splendor for which they were known.” -Jaral de Berrio

The crystal clear Plata offers soft agave aromas, light smoke, notes of hazelnut and cream soda that come through on the palate; the velvety finish bears a hint of sweet dates, figs and tobacco followed by a late pepper. Mezcal Marqués also offers a Reposado which has been aged in white oak for 6-12 months. Altogether, Mezcal Marqués is a premium sipping spirit perfect on the rocks or neat, ideal for grand celebratory moments or as a gift for someone with extraordinary taste.

“This is a wonderful mezcal with a great history and I’m honored to play a role in supporting the Hacienda’s restoration initiatives. When you look beyond “Smoke and Worms” it’s about celebrating mezcal diversity and doing something socially responsibility.”, say’s US Brand Ambassador Tory Smith.

Also integral to the Mezcal Marqués identity is the styling behind the design of the custom bottles embossed with the royal crest and certification date giving it a dignified and distinguished appearance. Making its entry into the U.S. market by launching in Los Angeles and New York in limited supply, it is now poured at Las Perlas, Tacoteca, feed Body and Soul, among others in California.

IMPORTED AND DISTRIBUTED THROUGH PARK STREET