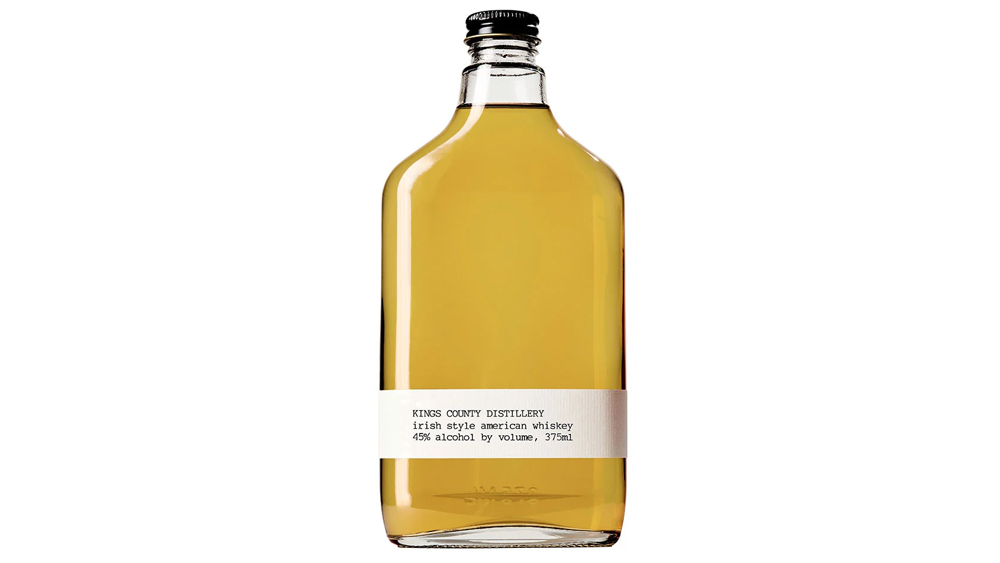 We may have an international incident on our hands.

It seems that Brooklyn craft distillery Kings County has aroused the fury of Ireland’s whiskey industry due to its labeling of a single cask “Irish style American whiskey” that the distillery made in honor of St. Patrick’s Day. The whiskey was produced in what is arguably an Irish style: mashbill of malted and unmalted barley, triple distilled, aged in used bourbon barrels. Of course, it can’t actually be called “Irish whiskey,” and it’s not, but the production method and label was enough for the distillery to receive a cease and desist letter from a law firm in Chicago representing the Irish Whiskey Association.

Dear @IrishWhiskeyAsc, we'll answer for a lot, but accusing us of misleading consumers is fighting words around here. You want to pick a fight, we return the effort. See attached for our correspondence with your overzealous attorneys which we thought should be public (1/7):

“I think sending a cease and desist [letter] is an aggressive way to resolve a dispute,” Spoelman told Robb Report. “And I feel like in this particular instance the main argument that they had, which is that we were somehow misleading people in the labeling, just doesn’t have any credibility. Based on my read—and legal advice—this is how TTB would ask that we phrase the label. I’m trying to be compliant for my government in [using] this label. But [the IWA stance] doesn’t have jurisdiction here, so it’s hard for me to roll over and say, ‘You sent me an angry letter, I’ll do what you please.’”

Kings County is a relatively tiny business, Spoelman points out, and while his inclination is to continue making this whiskey and labeling it “Irish style,” he is open to reason. But the approach the IWA—which has not returned our request for comment—has taken seems to really irk him. “We can do it, but should we do it? That’s an issue where I would have flexibility, but I don’t like to be bullied. You push me in a corner, and I’ll guard my stake if I’m within my rights.”

Kings County also made a poiton, which is like an Irish version of moonshine.  Kings County Distillery

Spoelman’s publicized the cease and desist letter on Twitter because he wanted to openly engage in the topic of “geographic indications,” and he believes that it benefits craft distilleries to have discussions like this, but he also acknowledged being a little bit provocative in the matter. He recognizes the value of protecting the definition of bourbon, the main style of whiskey that Kings County makes. On the other hand, Spoelman said that too much protectionism may end up stifling creativity, particularly when it comes to craft distillers and the American single malt category, for example.

“We may be at a point where this old way of protecting 100 different European styles [of alcohol] may be untenable,” he said. “I sympathize with the IWA that words like scotch or port or Champagne refer to specific products, but ‘Irish’ does not refer to a whiskey. That’s a hardship for them and puts them at a disadvantage in the whiskey marketplace.”

Ultimately, Spoelman said that one way or another Kings County will continue to release an annual St. Patrick’s Day whiskey. “Everybody knows there’s ways around it, we could call it Lucky O’Malley or something,” he quipped. “But I don’t want to do that. I feel like that’s misleading in its own way. Why not tell people truthfully what you’re trying to do and what the whiskey actually is. And that was to make a whiskey in the tradition of Irish distilling.”