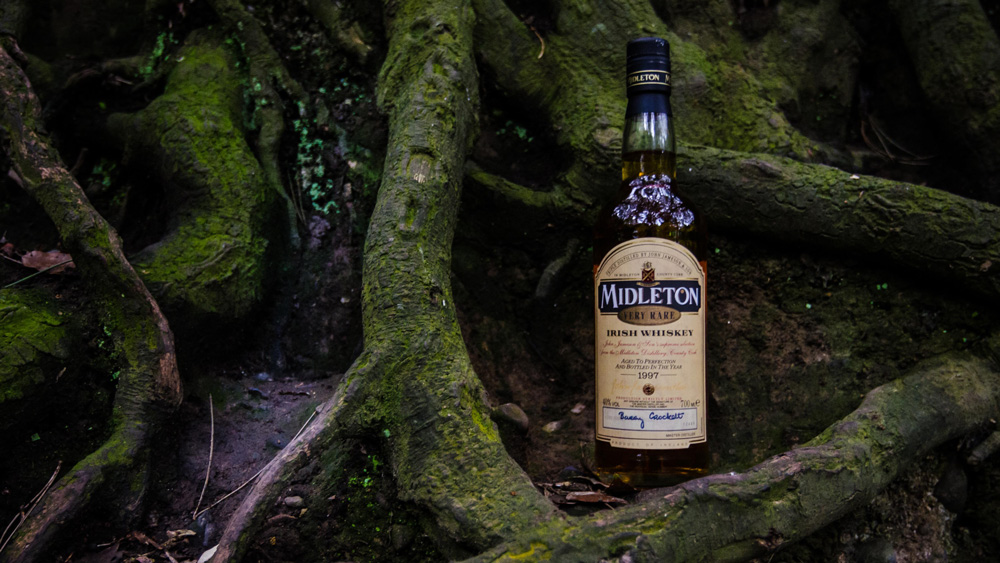 Though it sounds chipper enough, the expression “the luck of the Irish” should only ever be spoken with tongue planted firmly in cheek. Luck is to the Irish what winning is to the Cleveland Browns. Between famine, oppression, and civil war, the Irish put the “less” in blessed and the “dip” in serendipity.

Want proof? Take whiskey. The Irish practically invented the stuff—the word whiskey comes from a Gaelic phrase (uisce beathadh, “water of life”). But if you look at the 20 best-selling whiskey brands in the United States, only one is from Ireland. And yes, it’s Jameson. How is it that one of the finest spirits you can buy is barely bought here at all?

There are reasons, of course. Up through the 1800s, Ireland had thousands of distilleries and controlled around 70 percent of the world whiskey market. Then came the 1900s, though, a century with a decided anti-Irish bias. Between U.S. Prohibition and a trade war with England, Irish whiskey was very nearly wiped out. By the 1970s, there were but a handful of distilleries left, and their output accounted for less than one percent of the world’s supply.

But things change. In the 1980s, John Teeling opened the first new distillery in Ireland in more than a century, and then in 2015 his sons opened Dublin’s first new distillery in 125 years. Since then, the tide has slowly begun to turn green again. Existing distilleries expanded, new ones opened, and the world began to fall back in love with Irish whiskey. And with good reason. Made with a blend of malted and unmalted barley with two or three go-rounds in single pot stills, Irish whiskeys tend toward a lighter, smoother, sweeter flavor profile than what you generally get in scotches or bourbons. It’s what the industry calls “approachable.” And with global demand for whiskey at an all-time high, there’s never been a better time to be approachable.

Over the past decade, Irish whiskey exports have leapt 300 percent. That’s nowhere near enough to bring Ireland back up to Scotland or the United States’ prodigious output, but thankfully Ireland doesn’t care. Success breeds success, and a host of smaller producers are popping up all over the Emerald Isle, making it an ideal hunting ground for collectors.

For what Ireland lacks in quantity, it more than makes up for in quality. More and more distilleries are experimenting with unusual production and aging methods. Green Spot, for instance, recently introduced an expression called Château Léoville Barton that is finished in Grand Cru Bordeaux wine casks, imparting a luxurious creaminess and a bit of honey sweetness. Irish Distillers, which produces Jameson and Powers, among others, launched its Method and Madness range with an unprecedented 28-year-old single-pot-still whiskey matured in Ruby Port pipes that is both dense and delicious.

And at the deep end of the market, you have a number of options to explore. Redbreast Dream Cask 32-Year-Old, Knappogue Castle 1951, and Midleton Very Rare 30th Anniversary Pearl Edition are coveted collectibles all. None of those precious bottles are easy to come by, but that’s all part of the adventure. I’d wish you luck, but as an Irish American myself, I know better. I’ll take Irish whiskey over Irish luck any day of the week.

Dan Dunn is the author of American Wino: A Tale of Reds, Whites, and One Man’s Blues.