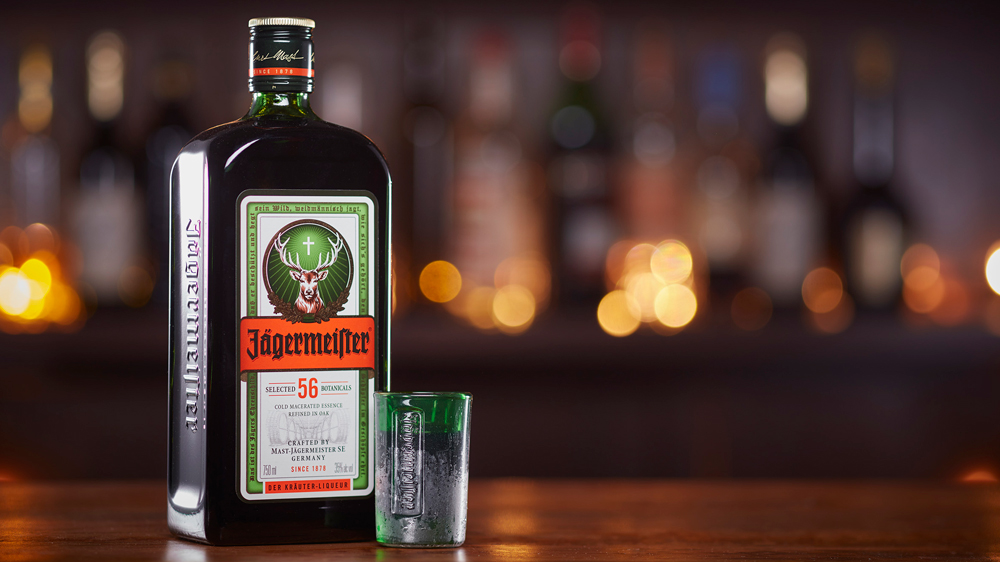 Jägermeister is having a moment. These days, not only do the folks consuming it self-identify as discerning drinkers, but even the bartenders who shake and stir cocktails at reputable public houses across America are rethinking the maligned liqueur and bastion of 1980s shot slamming.

“People who are reluctant to drink Jägermeister have either had a bad experience with it or think of it as something that’s only meant to be enjoyed as a shot,” says Brian Prugalidad, lead bartender at Southern California’s Campfire restaurant, where Jäger is used in a number of drinks on the list. “I love the look of disbelief on guests’ faces when they learn there’s Jägermeister in their fancy cocktail.”

The incredulity is understandable. I’ve been on the craft cocktail beat a long time and can’t recall having ever even heard the words “fancy cocktail” and “Jägermeister” used in the same sentence. Until now, at least. And I’ve been to the bar inside the Jäger factory. It’s in Wolfenbüttel, by the way, a weensy speck of a town in Lower Saxony about 90 minutes east of Berlin.

Jägermeister was invented in 1934. Much of the credit for the brand’s global success today belongs to an American businessman—the late Sidney Frank—who obtained U.S. import rights to Jägermeister in the 1980s and immediately set about transforming the little-known specialty liqueur into a mainstream phenomenon.

It’s not hyperbole to say that Jägermeister forever changed the way spirits are marketed. Frank’s most celebrated (and imitated) gimmick was the “Jägerettes” program that began in 1986 and which sent attractive young women out into bars to proffer Jägermeister samples and promotional products—it’s a strategy many spirits companies copied and still practice. But perhaps Frank’s most lucrative idea was the Tap Machine, which he introduced in the 1990s. These machines dispense Jägermeister at 0˚ Fahrenheit and are highly visible behind the bar. Outlets that have installed the Tap Machines have, on average, seen their Jägermeister sales triple. But even a visionary like Sidney Frank didn’t think to put Jägermeister in cocktails.

“When it comes to creating drinks with Jägermeister, I’m trying to erase any negative association guests might have with the spirit, whether it is from personal experience or just being misinformed,” said Prugalidad. “I want them to have an ah-ha moment. To learn something new.”

Learning about Jägermeister, of course, can be great fun, especially if you make a game out of it. For instance, did you know that Jäger is an herbal liqueur that contains 56 herbs, blooms, roots, and fruits from around the world, and that only five high-level folks within the company are entrusted with the top-secret recipe? No? Take a shot. Or that Jäger ranks ninth among the world’s best-selling premium spirits? Take another.

Perhaps the most interesting tidbit about the brand is the origin of the famous stag-and-cross symbol on the label, which dates back to the 7th century and the legend of St. Hubertus. As the story goes, Hubertus was a ruthless hunter who killed everything in his path without remorse. Then one Sunday Hubertus was out hunting despite the commonly-held belief that doing so on the Lord’s Day was sacrilege. He came across a mighty white stag with a beaming cross between its antlers, which he interpreted to be a sign from above that he needed to atone for his bloodthirsty ways. He immediately vowed to dedicate his life to serving the church and to never again indiscriminately slaughter God’s innocent creatures—except on Mondays, Tuesdays, Wednesdays, Thursdays, Fridays, and Saturdays.

I welcome you to incorporate that bit of mythology into your own drinking games—except rather than taking shots (too old-school), try a St. Hubertus Key cocktail, created by Tyson Buhler of famed New York City bar Death & Co. It’s made with Jägermeister, citrus juice, and sour cherry liqueur. It’s tempting to say there’s nothing else like it, but the truth is, lately, there is.