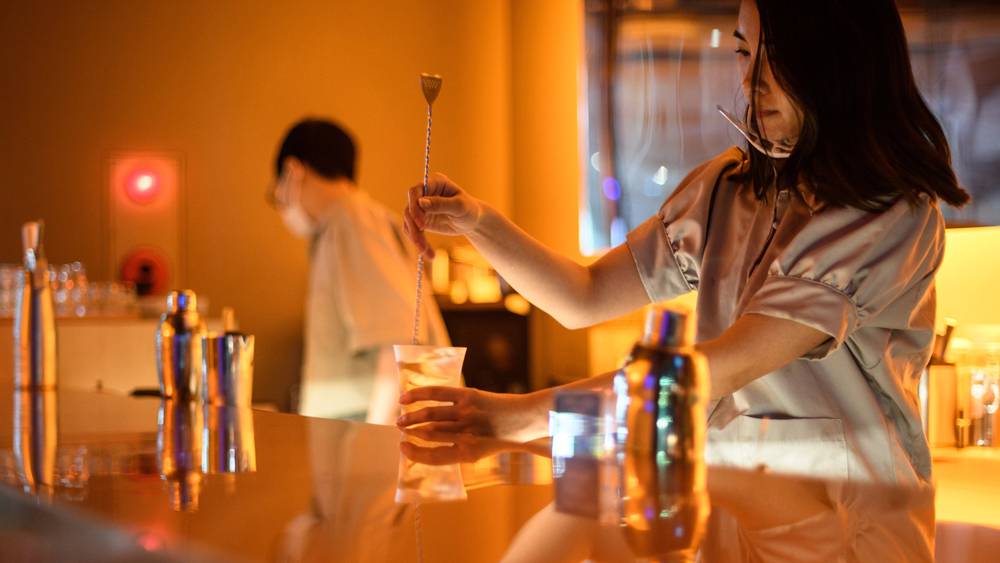 You would think the news that young people are drinking less would be met by a mostly positive response. Not in Japan, though.

Japanese officials are encouraging young people to drink more in the hopes that increased alcohol consumption will help them collect more tax revenue, according to The Washington Post. The nation’s tax agency has even started a contest in which it’s asking people ages 20 to 39 to create business plans for bringing back Japan’s drinking culture.

It’s an interesting strategy in a country where more than 50 percent of people in their 20s don’t drink or rarely drink alcohol, according to a 2019 survey from the Japanese Ministry of Health. And since then, alcohol consumption has likely fallen even further, thanks to the pandemic. Over the past two and a half years, restaurants and bars have had to close early, with alcohol sales completely banned at some points. People may have been drinking more at home, sure, but overall consumption levels were lower than typical, according to the Post.

While that might be good from a health perspective, it’s not so good from a fiscal one: Japan receives billions of dollars in liquor tax revenue each year, but that number only shrinks if people are buying less alcohol. In fiscal year 2020, the country’s liquor tax revenue was only $8.4 billion—$813 million less than the prior year, according to government data, and the largest decline in three decades.

To alleviate some of that monetary pressure, Japan is hoping that its “Sake Viva!” contest might help interest younger people in drinking. The competition is asking participants to come up with new ways of selling alcohol, including with AI or through the metaverse. It’s also hoping that entrants will dream up specific ways of increasing demand among young people, while taking into account the ways in which drinking has changed during the pandemic.

Entries are open until Sept. 9, and finalists will be invited to a November tournament in Tokyo. While that all sounds like fun and games, some people are being a bit more critical of the government’s push. “As long as they can collect taxes,” one person wrote on Twitter, “I guess people’s health doesn’t matter.”