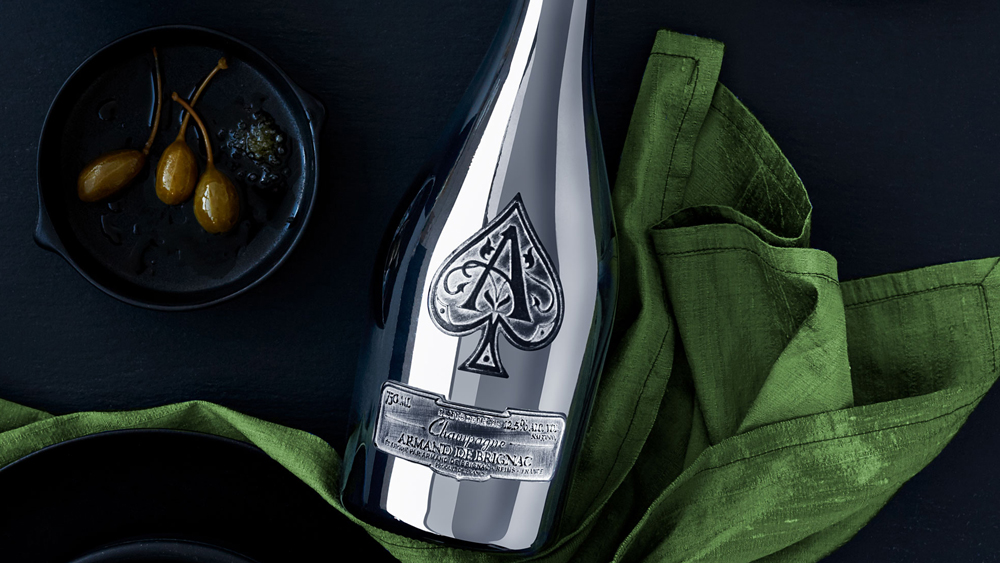 When a Champagne house is backed with more than 250 years of winemaking experience and 13 generations of grape-growing knowledge (not to mention rap mogul JAY-Z), what’s in the glass is likely going to be masterful…and possibly even unforgettable. It’s that lasting impact that Armand de Brignac has strived to achieve in each of its five prestige cuvees, and its recent Blanc de Noirs Assemblage Two ($850) is no exception.

This experience will be as fleeting as it is special. Just 2,333 bottles of the assemblage were created—a production run smaller even than the inaugural blend’s acclaimed 3,000-bottle release in 2016.

Each bottle is finished by hand and labeled with both its disgorgement date and number within the small-batch debut.

The hand-finished touches begin with the grapes themselves, which are hand-picked from regions known for their Pinot Noir—including Bouzy, Verzenay, Chigny-les-Roses, Ludes, and Rilly-la-Montagne. While last year’s assemblage was a blend of wine from 2006, 2008, and 2009, for this year’s bottling, the team selected vintages from 2008, 2009, and 2010, showcasing a refined acidity, powerful fruit layers, and bright green notes. Hints of red fruits, mint, and spices are present on the palate—evidence of a wine that can stand on its own or be paired with plates as varied as shellfish and lamb. 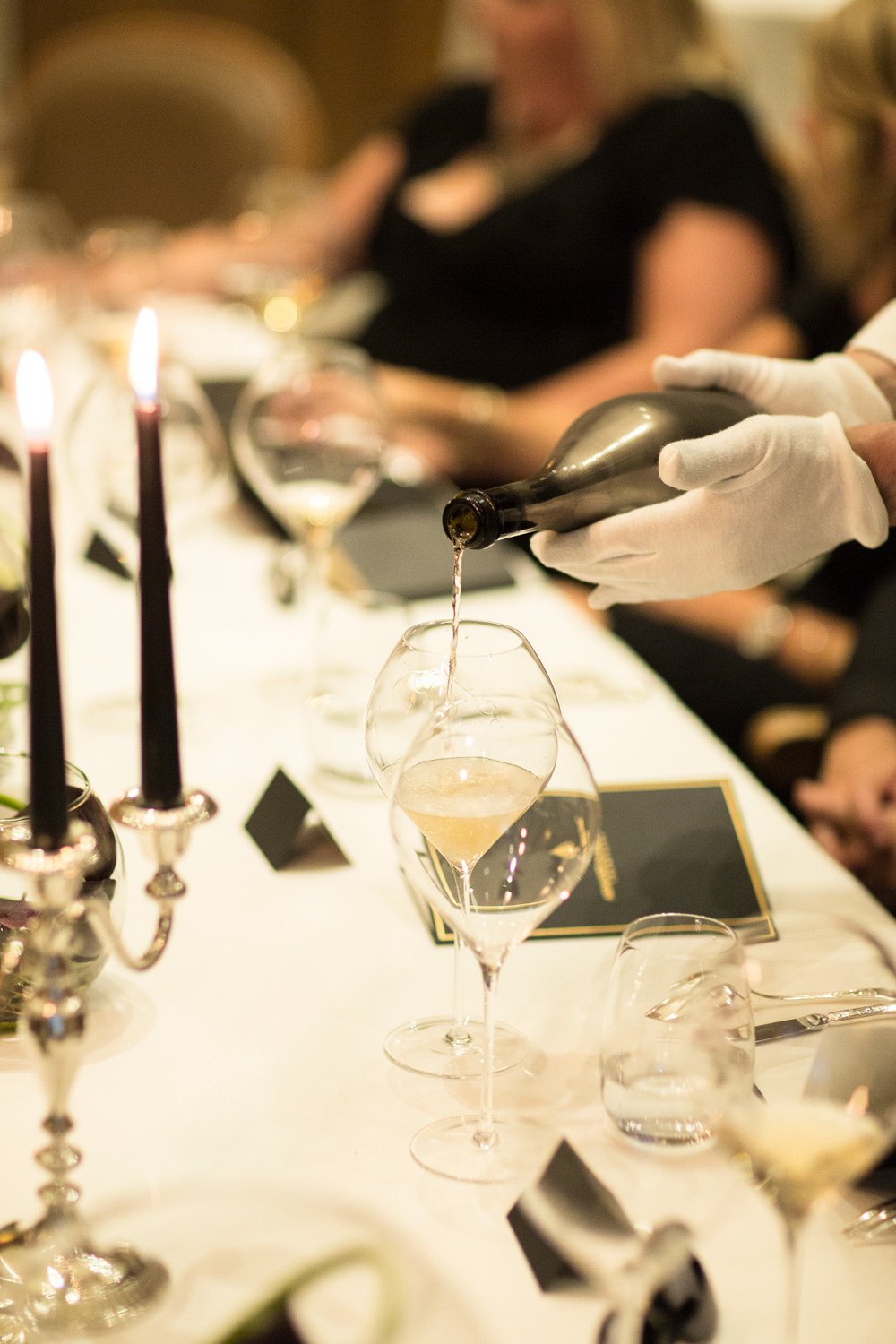