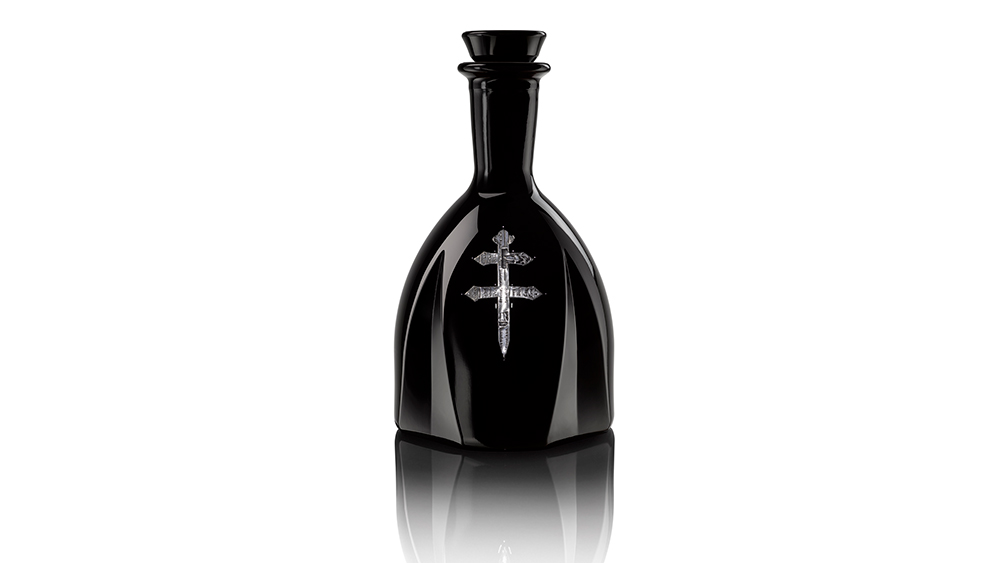 A bottle of D’USSÉ XO Cognac.

Cognac is certainly having a moment. Browse drinks lists at upscale bars, and you’ll not only find new and unfamiliar brands recommended neat in a snifter, but the house specialty cocktails will likely include one or more showcasing Cognac. All of this is giving the time-honored spirit new life, to say nothing of a much different audience than it enjoyed in decades past.

Ingrid Best, senior brand manager for D’USSÉ Cognac, a division of Bacardi USA, is clear about who that consumer was: “Historically, Cognac has been recognized as a male-dominated spirit,” she says. But she’s not content with that now, or for the future, claiming diversification as a company goal. “Since the brand’s inception, in 2012, D’USSÉ has made a concerted effort to appeal to a diverse mix of men and women from different demographics. The reality is, women love Cognac just as much as men do.”

Ironically enough, it’s the red-hot cocktail scene that has brought Cognac new fans. As Best puts it, “For decades, people mainly viewed Cognac as a spirit meant to be enjoyed neat. In recent years, though, people have realized it can be the perfect ingredient for making delicious cocktails, and it’s no longer being pigeonholed in one specific category.” Presumably, the attraction in this is for more women and that Holy Grail of drinkers, millennials.

This might be well and good for D’USSÉ’s original Cognac. But don’t go splashing its newer iteration—the D’USSÉ XO—into a cocktail, no matter how sophisticated. In the $200-plus range, this delicious sip of a spirit is a masterpiece of balance and complexity. Master distiller—the region’s most senior maître de chai—Michel Casavecchia, describes his goal in blending the eaux-de-vie he’s selected for D’USSÉ XO: “Rich flavors of ripe blackberry and apricot, layered with hints of dark chocolate and walnut, culminating in an exceptionally balanced finish.”

He aims for consistency, year over year. And his main tool, at 200-year-old Château de Cognac, is those years themselves. “An important criterion for making a great Cognac is time—time to age the eaux-de-vie long enough to achieve complexity, but also time to let them mature together once the final blend is made.” For an XO, of course, that’s at least 10 years. And that gives the Château itself time to put its stamp on the spirit. Casavecchia admits to his favorite character: “What I love the most are the notes of undergrowth—forest—typical from long aging in the humid Lower Vaults cellar of the Château de Cognac. The proximity to the Charente River and the thickness of the walls allow something exceptional and unique in the Cognac region.”

The D’USSÉ XO also has a champion in Mr. Shawn “Jay-Z” Carter, partner and leader of global strategy for the brand, whose vision is nothing short of setting a new standard for Cognac around the globe. Jay-Z’s own fan base can’t help but expand the spirit’s audience exponentially. But let’s have no more talk of a beautiful, aged Cognac like D’USSÉ XO being a hard sell for the young, the diverse—the women. The rich, warm, spicy spirit, in its striking black bottle, eludes demographics. And it’s high time.