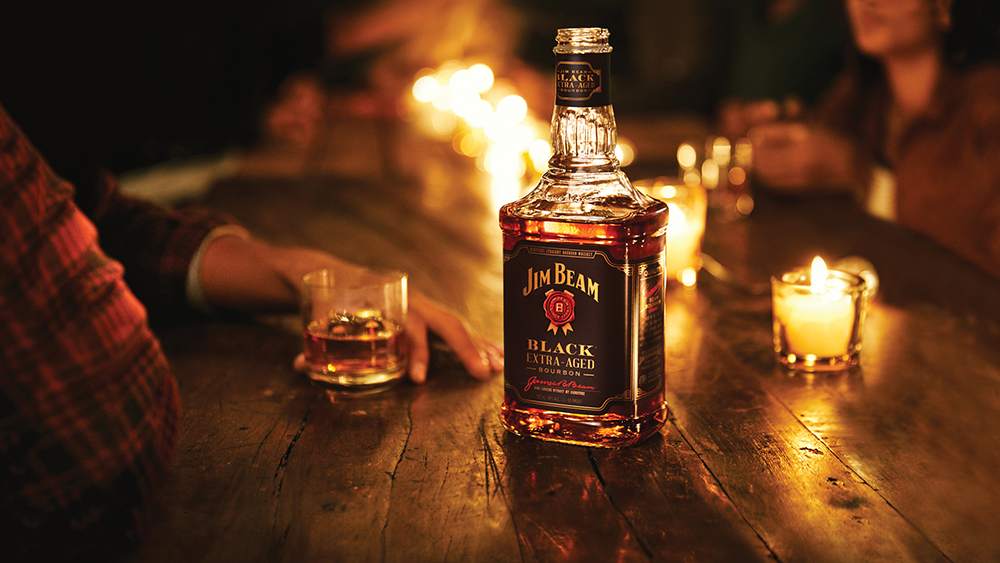 Jim Beam is one of the best-known names in bourbon, if not the biggest, and one of the largest producers in the US. It appears that growth is set to continue, as parent company Beam Suntory just announced it will be investing $400 million into Beam’s Booker T. Noe Distillery located in Boston, Kentucky.

This is the working distillery, not the funhouse you get to tour when you visit the Jim Beam American Stillhouse. The Booker Noe Distillery already has a capacity to produce tens of millions of bourbon annually, but this investment will expand that as well as creating 50 new full-time jobs at the distillery. This means more Jim Beam White Label and all of its many siblings, as well as brands like Booker’s, Basil Hayden, Old Overholt, Old Grand-Dad and Legent. “We are excited about this expansion opportunity at our Booker Noe site, building on our recent investment in the new consumer experience in Clermont, and now expanding production to ensure enough of our premium liquid is available wherever consumers are looking for them,” said managing director of the James B Beam Distilling Co., Carlo Coppola, in a statement.

The news was announced via a press release from Kentucky governor Andy Beshear’s office, but there were no specifics available as to exactly what the expansion will entail. But Beshear’s office is touting the growth of the Kentucky spirits industry during his tenure, with more than a billion dollars invested and nearly 1,000 new jobs created. The Kentucky bourbon industry is currently worth about $9 billion, according to the governor’s office, and employs more than 22,000 people.

Last September, the new Fred B. Noe Distillery opened, with eighth generation family member Freddie Noe having been master distiller this past spring. So it appears that the James B. Beam Distilling Co. is betting on the continued growth of bourbon, and Kentucky bourbon specifically, even though recent reports show that tequila will soon outpace American whiskey sales in the US. Still, Beam Suntory has its own stable of agave spirits brands, so even if those sales surpass bourbon, the American whiskey industry is not really showing any signs of slowing down.