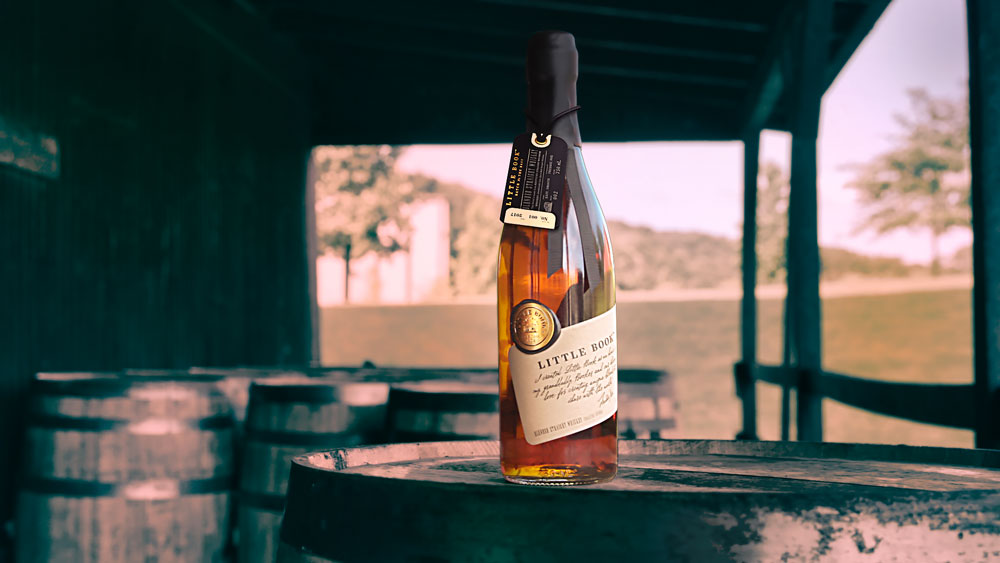 A fire that started late last night at Jim Beam’s Versailles, Kentucky warehouse destroyed 45,000 barrels worth of bourbon, according to reports. No one was injured amidst the blaze, but the bourbon body count remains high. The down-in-flames product translates to six million plus bottles.

When the fire broke out, first responders opted for a rather unorthodox course of action: let it burn. There was a concern that spraying the facility with water would only create more runoff, further damaging the surrounding ecosystem. Any nearby buildings or structures caught in the blaze, however, were remedied.

It’s not certain what started the carnage, but an early statement from parent company Beam Suntory suggests the culprit was a lightning strike. However, the company will continue to consult with local authorities to pinpoint the exact source.

Still while the numbers may look dismal on paper, Jim Beam remains adamant that consumers will not be unaffected: “The warehouse that was destroyed contained 45,000 barrels of relatively young whiskey from the Jim Beam mash bill,” the company went on. “Given the age of the lost whiskey, this fire will not impact the availability of Jim Beam.” But it could affect the the company’s bottom line and the age of future whiskeys.

There are also plenty of Jim Beam outposts still left standing nearby, with 126 warehouses in Kentucky housing 3.3 million barrels between them. So long as no rogue lightning bolts make these facilities their next target, all will remain at peace in the whiskey world.

Nor was the night all doom and gloom, according to the fire department and other first responders. “It’s about the best-smelling fire I’ve ever been at,” Woodford county emergency management director Drew Chandler told The New York Times. “Not as pungent [as] a house fire, because it’s mostly old natural wood and a distilled spirit, so it has a bit of a sweetness to it.”