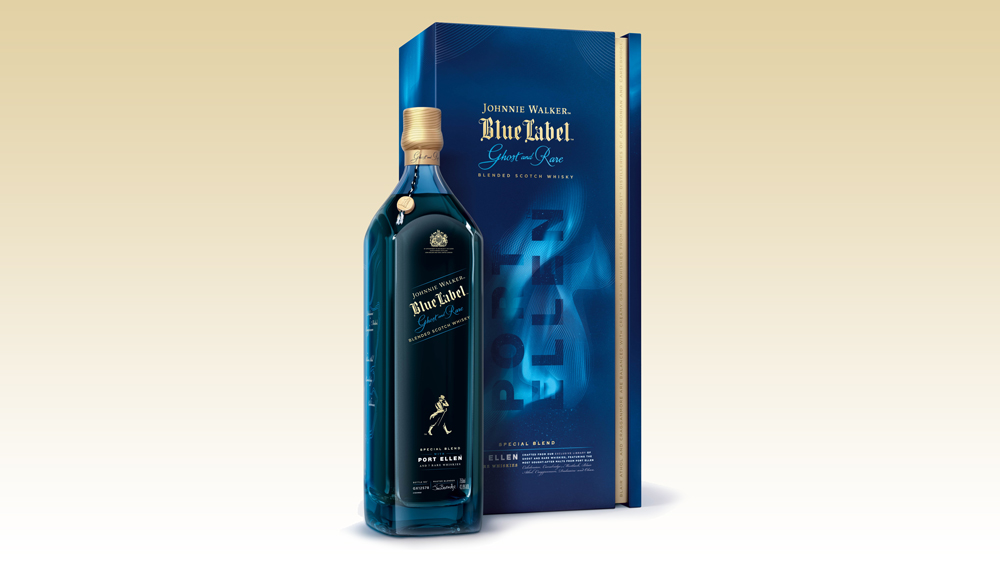 Whether or not you believe in the supernatural, it is a verified fact that ghosts exist in Scotland—specifically in the form of long-shuttered structures known as “ghost distilleries” that date from whisky-making days of the past. Although long dormant, many of these distilleries still hold casks of aging spirits, which, when discovered and bottled, can command astronomical prices from collectors.

One of the most coveted of these ghost distilleries is Port Ellen, located on the wave-battered edge of Islay’s Kilnaughton Bay. The island of Islay is mysterious enough; it’s often shrouded in fog, buffeted by wind and rain, and home to numerous legends. But there is nothing mysterious about Port Ellen, which was mothballed in 1983. Now owned by spirits-industry giant Diageo, Port Ellen’s annual “Special Releases” of single malts are eagerly snatched up by whisky aficionados. As an example, in 2017, a limited-edition of 1934 Port Ellen was priced at $3,500 per bottle.

“I’m always fascinated by how whiskies from a small number of iconic, closed distilleries have a unique, inimitable character that lend something very special to Johnnie Walker Blue Label,” Beveridge said, “and we’re continually exploring these flavors to craft new experiences in scotch.”

And thus, Johnnie Walker Blue Label Ghost and Rare Port Ellen ($350) has been conjured up. This is the second edition in a series of special releases created by Beveridge and his team of blenders, using eight handpicked whiskies from Scotland, including three irreplaceable “ghost whiskies” and five equally rare single-malt expressions from the vast Johnnie Walker Blue Label reserves.

At the heart of this second edition lies the softly peated whisky from Port Ellen. Two other ghost whiskies, from Caledonian and Carsebridge distilleries, contribute with layers of creamy vanilla sweetness, while single malts from Mortlach, Dailuaine, Cragganmore, Blair Athol, and Oban distilleries bring in rolling waves of citrus, malt, and tropical fruit—all balanced by the maritime smokiness of Port Ellen. When compared to Johnnie Walker Blue Label, the Ghost and Rare Port Ellen version is slightly sweeter yet more vibrant, with green apples and a hint of heather lingering with an unmistakable Islay smokiness in the finish.

Interestingly, thanks to the surging popularity of Scotch whisky, the Port Ellen distillery is slated to be reopened soon–or, rather, built anew—and distilling whisky by 2020. Still, there is nothing that can compare with the nuances of a single malt that is over three decades old and which can be found in Johnnie Walker Blue Label Ghost and Rare Port Ellen. To be sure, this is a ghostly whisky that should be made to materialize . . . in a snifter.