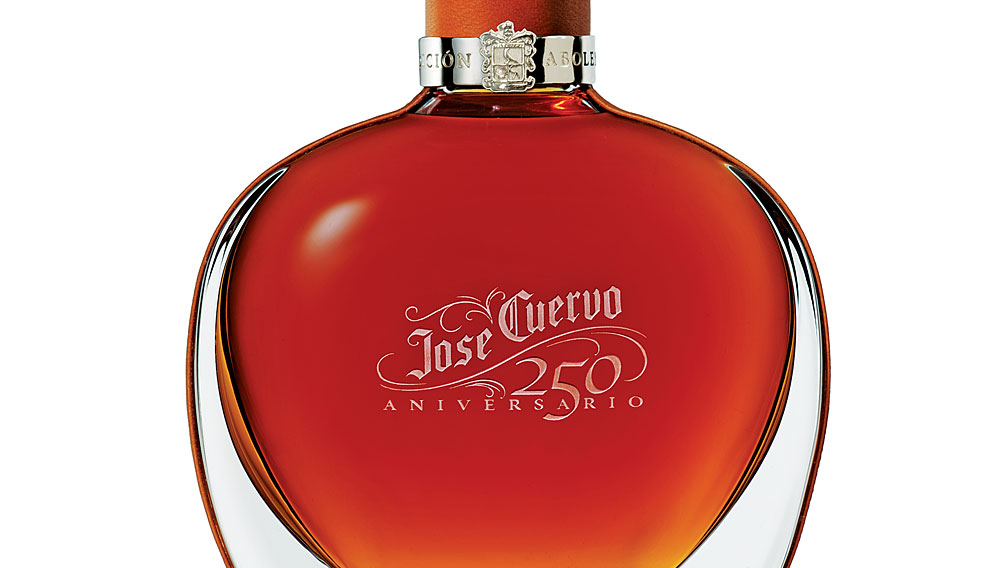 On November 2, 1758, Don José Antonio de Cuervo obtained a plot of land to grow agaves in the Tequila region of Mexico. Little did he suspect that 10 generations later his family would commemorate that event by creating one of the world’s finest extra añejos. This limited edition, the Jose Cuervo 250 Aniversario (www.josecuervo.com, $2,250), has been distilled from Blue Weber agaves grown on the same land Don José first planted, and upon which the family’s La Rojeña distillery stands today. Indeed, the estate-grown tequilas used in this 250th commemorative offering come from the family’s private reserves, were aged in American oak barrels for a minimum of three years, and were then blended and finished for an additional 10 months in sherry casks. Bottled in individually numbered replicas of the glass damajuanas used by Don José to ship his tequilas more than two centuries ago, the liquid inside is rich and bursting with cinnamon, ginger, butterscotch, and oak—flavors Don José might have only imagined.