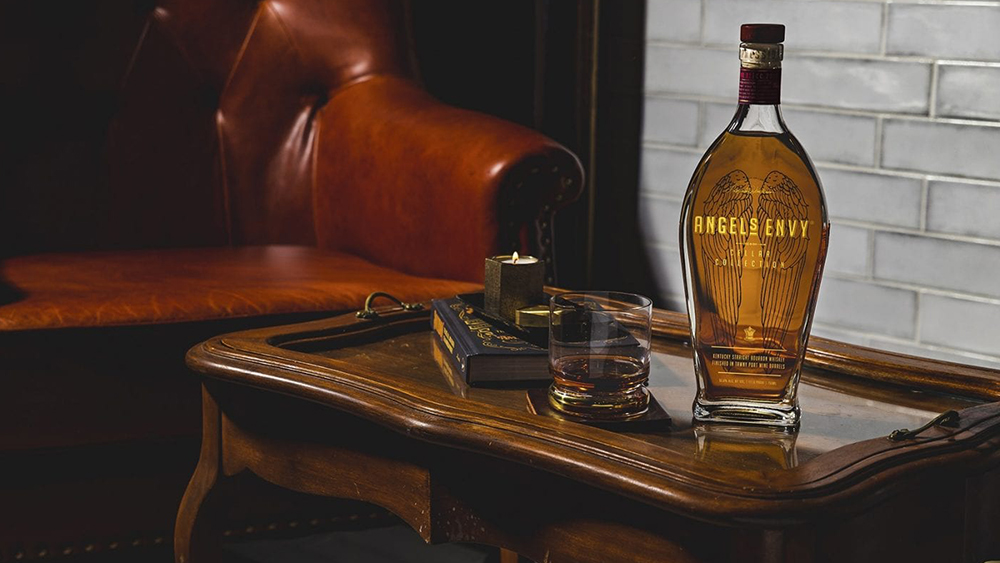 Kentucky has just passed legislation worth raising a tumbler to. The new direct-to-consumer alcoholic beverage shipping law, known as House Bill 415, means retailers can sell beer, wine and spirits (read: bourbon) online to customers within the Bluegrass State for the first time in history.

While HB 415 officially became law on April 8, it wasn’t until December 15 that it went into effect and the inaugural online order was placed. Kentucky State Representative Adam Koenig, a co-sponsor for the bill, did the honors and ordered a bottle of bourbon from Angel’s Envy in Louisville, according to Local 12.

“Hitting ‘complete purchase’ symbolized so much more than buying a great bottle of bourbon,” Koenig said in a statement. “For Kentucky citizens, it means both convenience and expanded options to choose from.”

Prior to the passing of HB 415, some shipping was possible but it required an in-person transaction to kick things off. With that hurdle removed, distilleries, wineries and breweries can now ship their prized creations to imbibers in the state, as well as those residing in states with similar laws.

Adam Koenig, a co-sponsor for the bill, ordered a bottle of bourbon from Angel’s Envy.  Angel's Envy

Under the provisions of HB 415, out-of-state producers can also ship to Kentuckians, if their respective state laws permit them to do so. There are currently only nine other states and the District of Columbia that allow such shipments and deliveries, but Kentucky’s move could see more follow suit.

“This is bigger than Kentucky,” Koenig added. “We are now a national model for how to expand opportunities.”

Indeed, with many drinks retailers across the country struggling due to the novel Covid-19 pandemic, e-commerce has provided a vital lifeline, providing businesses with a way to stay in touch with customers amid lockdowns and social distancing.

The new law does include a few provisions. Alcohol will not be sold in any of the state’s “dry” communities. All shipments must also be marked clearly as alcohol and will require an adult to provide a valid ID and a signature upon delivery to avoid any sales to minors.

“Now that I have placed the order, I am definitely looking forward to raising a glass and toasting this new chapter in our state’s alcoholic beverage control laws,” Koenig concluded.