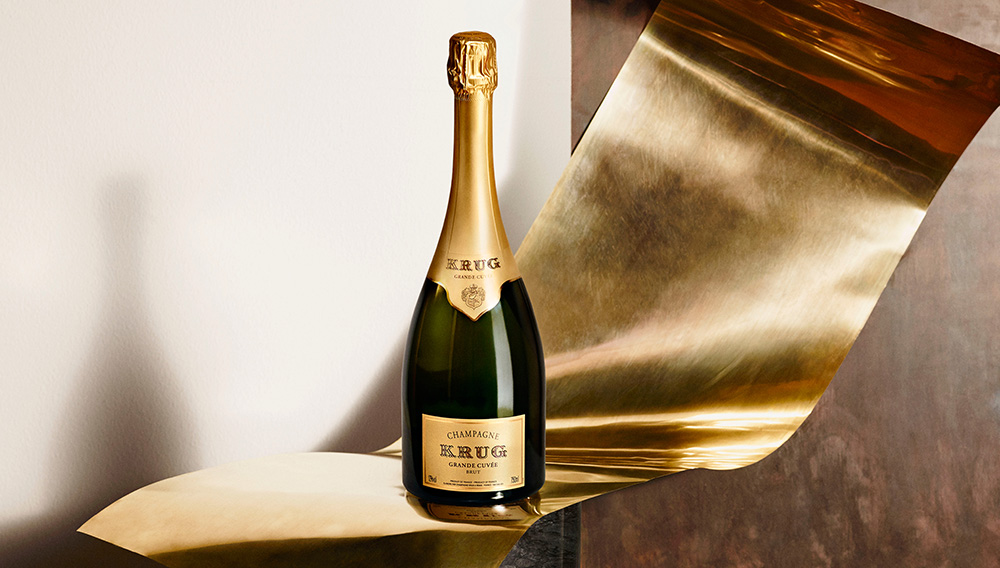 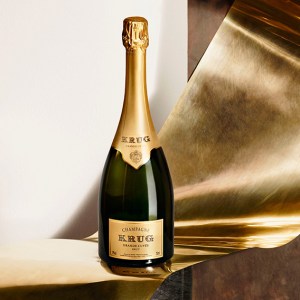 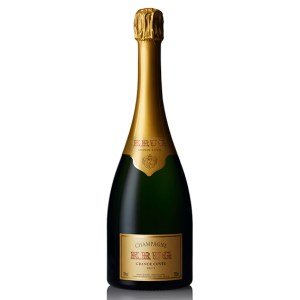 Since its founding in 1843, the House of Krug has focused on making a nonvintage Champagne that embodies not only the very best wines from Champagne’s various regions, but one that includes wines from a combination of the most outstanding harvests, rather than just from a single year. For a winemaking region known only for its vintage Champagnes, this has been a unique concept since the beginning.

“There should be no hierarchy in grapes,” Krug’s founder Joseph Krug emphatically stated. Instead, he wanted only the most individualistic and expressive wines to be used for his Champagnes.

Thus was born the cuvée he called “Champagne No. 1,” which then became Krug Private Cuvée, and finally—with the introduction in 1979 of a more elegantly tapered bottle and a redesigned gold-and-maroon label—Krug Grande Cuvée, the name by which it is known today. And although Krug now produces five prestige cuvées—a rosé and four other celebrated vintages—it is the Grande Cuvée, overseen today by Olivier Krug, that continues to epitomize Joseph Krug’s original vision of a superlative multi-vintage Champagne year after year.

This is no easy task for Krug’s winemaker Julie Cavil and cellar master Eric Lebel, who must select the best of approximately 250 different wines annually, in addition to over 150 reserve wines from Krug’s cellars, just to compose each year’s Grande Cuvée blend. The current release ($180) consists of 142 different wines from 11 different years, with the oldest dating from 1990 and the youngest from 2006. The bouquet is rich in yeasty citrus notes, while the taste, tingling with a multitude of bubbles, is thick with floral fruit and an essence of soft white bread in the finish. (krug.com)