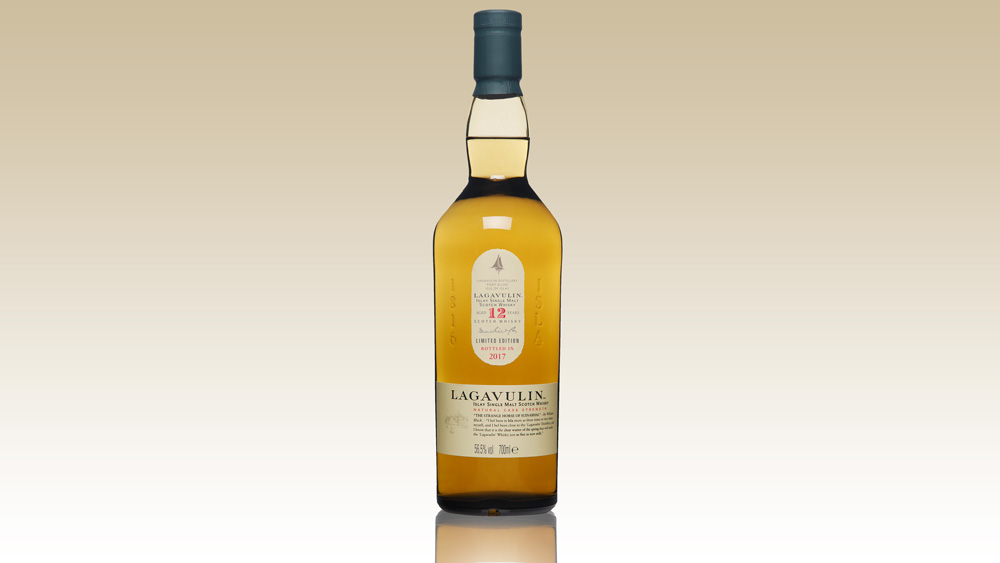 In the world of whisky, there are plenty of brands that endlessly tinker, trying new finishes, aging, and barrels before releasing their new experiments—sometimes before you’ve had a chance to drink the old ones. Lagavulin, which has a mere three expressions in its portfolio, doesn’t tinker much and doesn’t need to. Founded in 1816, its flagship 16 Year Old is a peaty, smoky, slightly medicinal behemoth that beautifully captures the terroir of its native Islay. For fans of peated whisky, it’s pretty close to perfection.

Once a year, however, Lagavulin releases a limited-edition 12 Year Old as part of the Diageo Special Releases series. Four years can make a big difference in a whisky, so comparing the 12 to the 16 is always interesting. Because the 12 is only distilled once a year in limited quantities, the quality can vary, but with the 2017 version, everything came together perfectly. It’s obviously still quite similar to the 16 Year Old, with bold notes of smoke, salinity, and slight meatiness reminiscent of a barbecue on the beach. But underneath lie sweeter, more delicate flavors—vanilla, dark fruit, and even a bit of honey. The contrasting flavors harmonize beautifully. And with less time in wood, the overall feel of the 12 Year Old is slightly brighter and more sprightly than the 16. Lagavulin isn’t for everyone, but for the converted, tasting the two side by side is a treat that shouldn’t be missed.