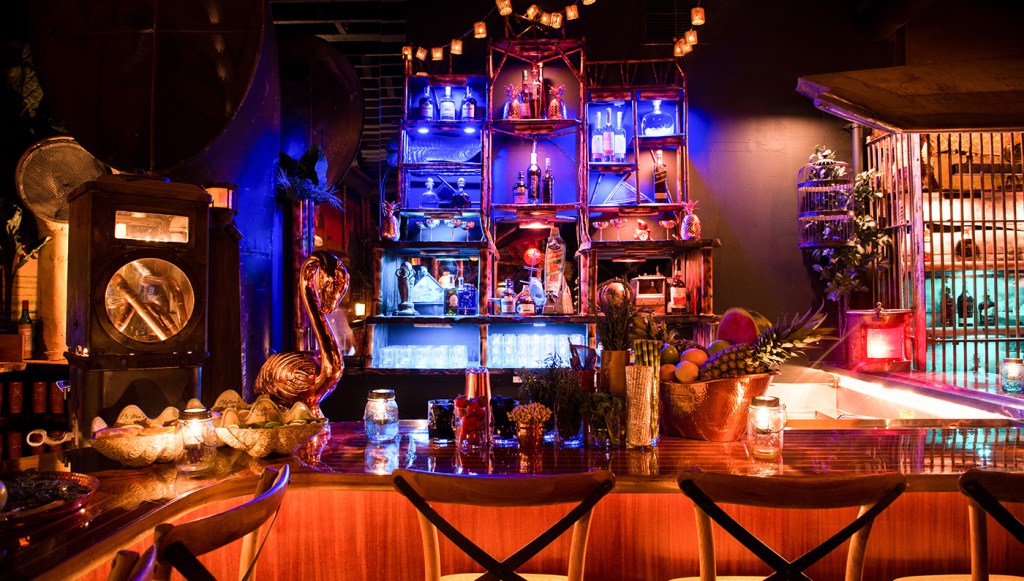 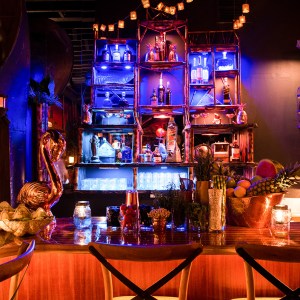 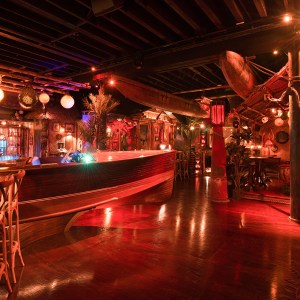 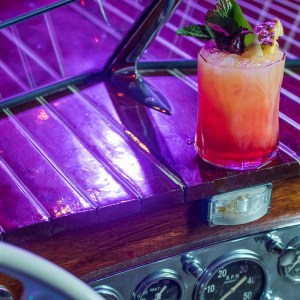 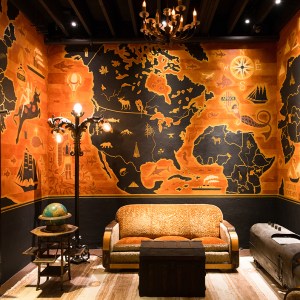 One hardly expects to find a Polynesian paradise hidden behind a “secret” door on the fourth floor of a restaurant on a busy city corner. But Pacific Seas is no ordinary tiki-themed cocktail lounge. It is a recent reincarnation of the 1939 Los Angeles landmark Clifton’s Pacific Seas restaurant, originally created by Clifford Clinton. Its reemergence is part of a multimillion-dollar restoration of the original Clifton’s by Los Angeles real estate entrepreneur Andrew Meieran. “I’ve always been fascinated by Polynesian culture,” says Meieran, “and by that golden era of exploration and adventure, where suddenly the world opened up.”

Exploration is personified at Pacific Seas in its tiki cocktails, which include the legendary rum-and-gin-based Fog Cutter. It is a matter of dispute as to whether the concoction was invented in Hollywood during the 1930s by Don the Beachcomber’s bartender Tony Ramos or in Oakland, Calif., in the 1940s by “Trader Vic” Bergeron. Either way, Bergeron’s explanation for the origin of the cocktail’s name still stands: “Fog Cutter—hell, after two of these you won’t even see the stuff.”

Shake all ingredients except the cream sherry in a cocktail shaker with crushed ice and pour unstrained into a tiki mug. Trickle the cream sherry on top as a float and garnish with mint. Serve with a paper bamboo straw so that the sherry has time to gradually settle into the drink as you sip.