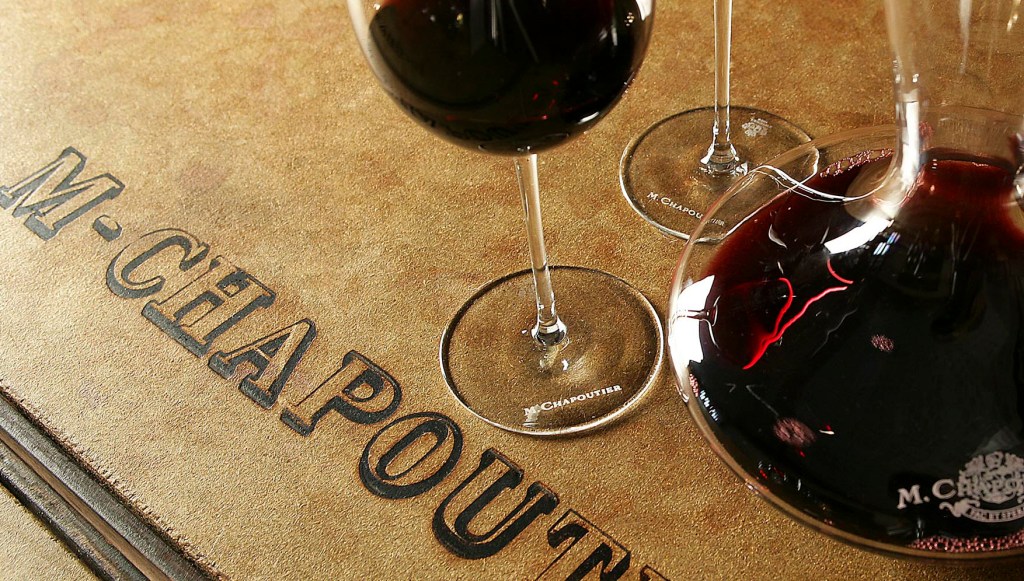 The Maison M. CHAPOUTIER, recently nominated the Most Admired French Wine Brand in the World*, has just launched its Single Vineyard Selections (Sélections Parcellaires) En Primeur Campaign for the 2015 vintage.

For these most exceptional of wines which have, over a quarter of a century, amassed the greatest number of 100/100 Parker points in the world, the En Primeur Campaign is a major event which attracts buyers from all around the globe.

Michel Chapoutier says: “Considering the rare and exceptional quality of this 2015 vintage, this En Primeur Campaign could very well be the opportunity of a lifetime for those who are astute enough to move early.”

Fac & Spera, “Do & Hope”, is the Maison M. CHAPOUTIER’s motto and this is the philosophy behind the Single Vineyard Selections that are the result of the selection from one particular plot. Here, the winemaker lets the terroir express itself unfettered to achieve the conjunction of soil, climate and traditional know-how with exactitude. It is a snapshot of a grape, in a certain year, in a given terroir. These are exceptional wines, rare wines, created from our oldest vines. Here bio-dynamics comes fully into play.

How to buy the Maison M. CHAPOUTIER wines ‘en primeur’