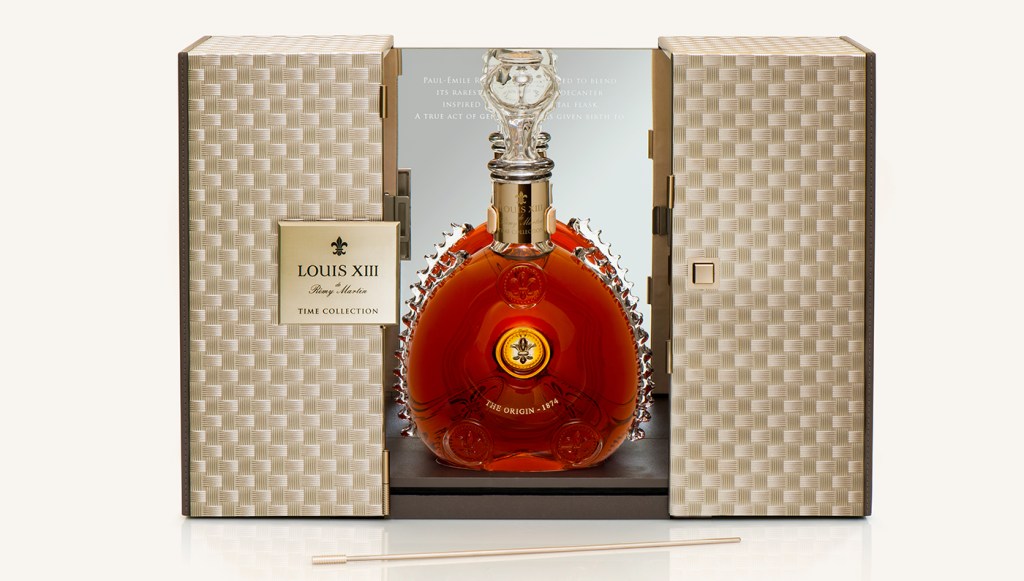 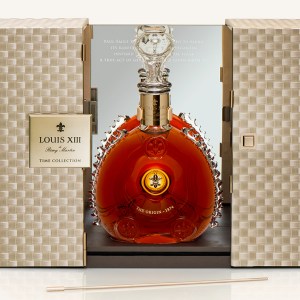 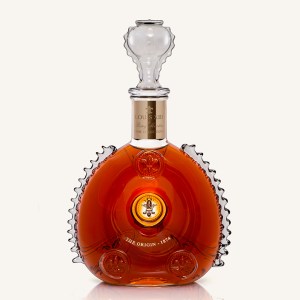 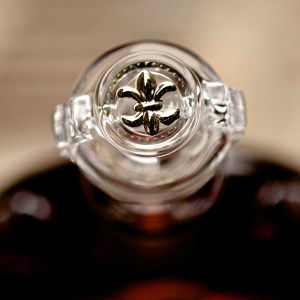 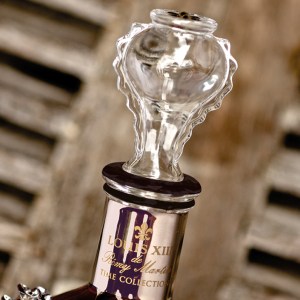 In 1874, Paul-Emile Rémy Martin created Louis XIII, which comprised the oldest and rarest Grande Champagne eaux-de-vie from his cellars. Given its pedigree, this iconic Cognac deserved to be showcased in a decanter equally as memorable. For this, Rémy Martin designed a bottle fashioned after a 16th-century flagon found on the site of the Battle of Jarnac. Since then, this celebrated digestif has become one of the most luxurious Cognacs in the world, encompassing 1,200 different eaux-de-vie ranging in age from 40 to 100 years, and the distinctive Louis XIII crystal decanter is now as celebrated as the Cognac it contains. To commemorate the creation of both the Cognac and its decanter, Louis XIII has introduced the Time Collection, a limited-edition series to highlight historic milestones in the Cognac’s history.

The first release in the Time Collection, “The Origin–1874” ($5,000), is a tribute to the original decanter created for Louis XIII. As such, it differs from the current design by having 13 dentelle spikes rather than the 10 used today. In addition, the traditional crystal fleur-de-lis stopper has been replaced by a handblown image of an upturned flagon. The decanter itself, made of pure Saint-Louis crystal, features a golden-hued neck and collar exclusive to this edition; it is housed in an elegant woven-textured metal case with sliding doors that are sealed with a slender rod, a modern interpretation of the wicker baskets used to deliver Louis XIII during the 19th century. Of course, the Cognac inside is still the historic blend, brimming with honeysuckle and leather along with floral fruits and spices, all of which shows that the elegance of Louis XIII has not changed throughout its illustrious history. (louisxiii-cognac.com)