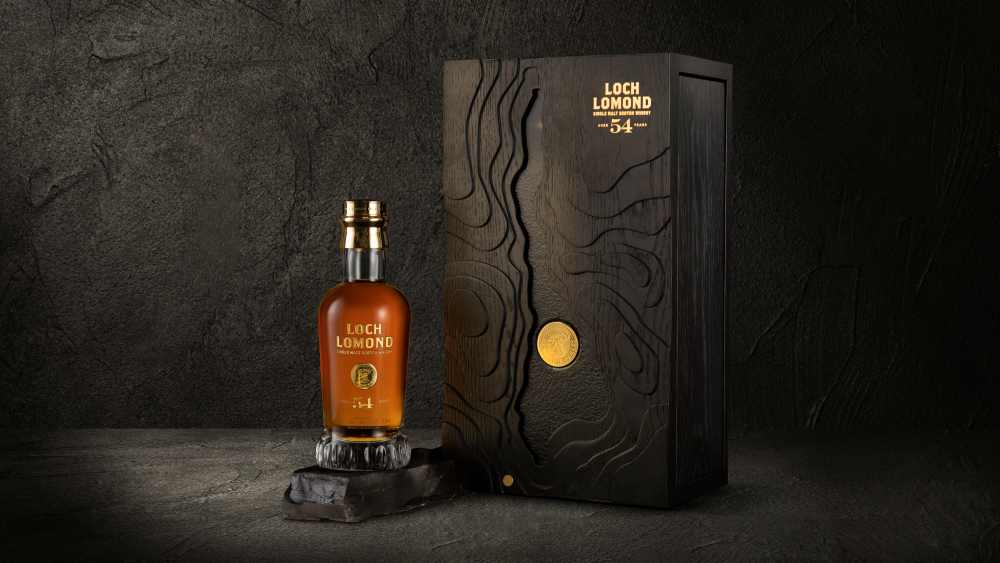 Scotch distillery Loch Lomond is certainly not as well known to most whisky drinkers as names like The Macallan or The Glenlivet, but it has an interesting history that is tied to the oldest licensed scotch distillery, Littlemill. That distillery was dismantled in 1997, but Loch Lomond continues on and has just announced the release of this rare, pricey single malt aged for more than half a century.

The first incarnation of Loch Lomond dates back to 1814, but the facility making whisky today started distilling in 1966. It closed for a few years in the 1980s, but since the addition of stills in 1999 has been charging full speed ahead making both malt and grain whisky, which is relatively unusual in Scotland. This past spring saw the release of a 46-year-old single malt from Loch Lomond, the second release in the Remarkable Stills Series which is a tribute to the distillery’s unusual straight-neck stills. That un-peated whisky was distilled in 1974, matured for 44 years in ex-bourbon barrels before spending two years in sherry casks, and limited to just 200 bottles with an SRP of £4,500 (just over $5,000 at current exchange).

The new 54-year-old whisky soars beyond that previous release in both years and price, with an SRP of £24,000 (or about $27,000). According to the distillery, this is its oldest single malt release to date, with just 55 bottles available globally. The whisky was distilled in 1967, just a year after operations at Loch Lomond began, and matured in a refill American oak hogshead before being re-casked in 1994 into a European oak sherry hogshead. It’s bottled at 41.1 percent ABV, non-chill filtered and natural color, and the whisky comes in a Glencairn crystal decanter housed inside an oak box. Tasting notes include pineapple and citrus on the palate with a touch of honey and raisin, followed by green fruit, oak spice and cinnamon on the finish.

“It is a real privilege to work with a whisky so rare,” said master blender Michael Henry in a statement. “Our 54 Year Old single malt whisky had been maturing for more than 40 years before I joined as master blender in 2007. It takes a very special cask of whisky to make it to 54 years old, and the expectations are high when working with liquid as special and scarce as this.”

This will be a difficult bottle to track down, but online retailers like The Whisky Exchange may have some in stock in the future. Otherwise, your best bet would be to inquire with the distillery itself if you want a chance to taste this moment in whisky history for yourself.