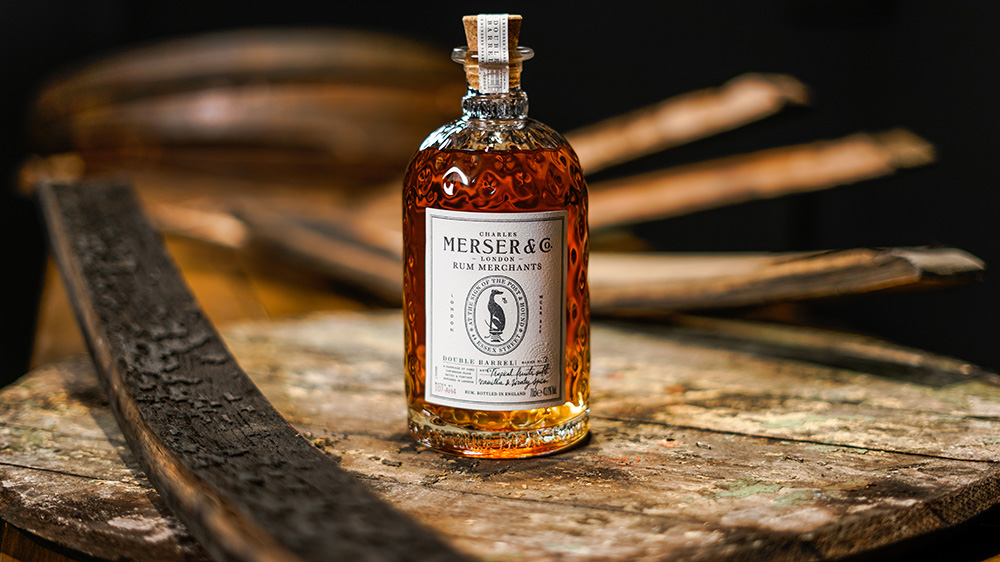 The seemingly never-ending Brexit negotiations are enough to make anyone reach for a stiff drink. Which is good news, as there are some stellar new venues and new spirits on pour in London at the moment.

Take Balthazar restaurant’s very own Makers Mark, a delicious bespoke meld of vanilla, chocolate and leather flavors. For the last year the Covent Garden establishment has focused on a solely American whiskey list, and it now has a lip-whetting selection of more than 150 bottles, from all the Pappy Van Winkles to an A. H Hirsch Reserve. However, it’s not enough to offer prized bottles from the 1960s and ‘70s (also part of their collection). Owning your own barrel is the latest high-water mark. Its recently acquired own label Private Select barrel was the result of a trip to the Kentucky distillery by head barman Massimiliano Favaretto, where he had input into the exact spirit that would be part of the bar’s special bourbon. Now available to customers only at the Covent Garden Balthazar (sorry, New Yorkers).

A mere bar crawl away is London’s only rum house, launched by the Hayman family, better known for their gins. Though popular in 17th century London when there was a bustling rum trade, rum blending houses have been non-existent in the capital for more than 100 years. Enter Charles Merser & Co., which has revived the tradition in Temple, making it the only one operating in London. The elegant townhouse takes guests on a journey through four floors of the city’s merchant history, with rum tastings and bespoke cocktails, finishing with an interactive tour of the tasting, blending and bottling rooms.

“Over recent years, people have come to understand the important role that gin has played in London’s social history, but rum’s story remains untold,” says founder James Hayman. “London was for a long time at the heart of the global trade in rum, with blending houses playing a vital role in creating the finished rums that were widely enjoyed in the 18th and 19th centuries. With Merser’s we explore that history, to bring back those lost traditions and to encourage a renaissance of interest in London rum.”

Finally, the third reason to envy London right now is Milroy’s, one of London’s finest purveyors of fine whiskies. Its Soho shop and underground bar are a must for any lover of the spirit in all its forms, from Japanese to Irish and American. Now they have opened in trendy Spitalfields, complete with four floors of grain-centric delights. The members club on the top floor—the Dram House—contains a cigar terrace and special lockers for its most esteemed guests, where whisky aficionados can stash bottles bought at cost and drink them when there. The ground floor bar deals solely in drams, and the basement bar, the Proofing Room, serves up excellent cocktails, including the most bonkers one we may have found: The Dirt, made with actual dirt from a nearby graveyard mixed with Calvados and absinthe… somehow it works. But maybe that’s because of all the drams consumed one floor up.