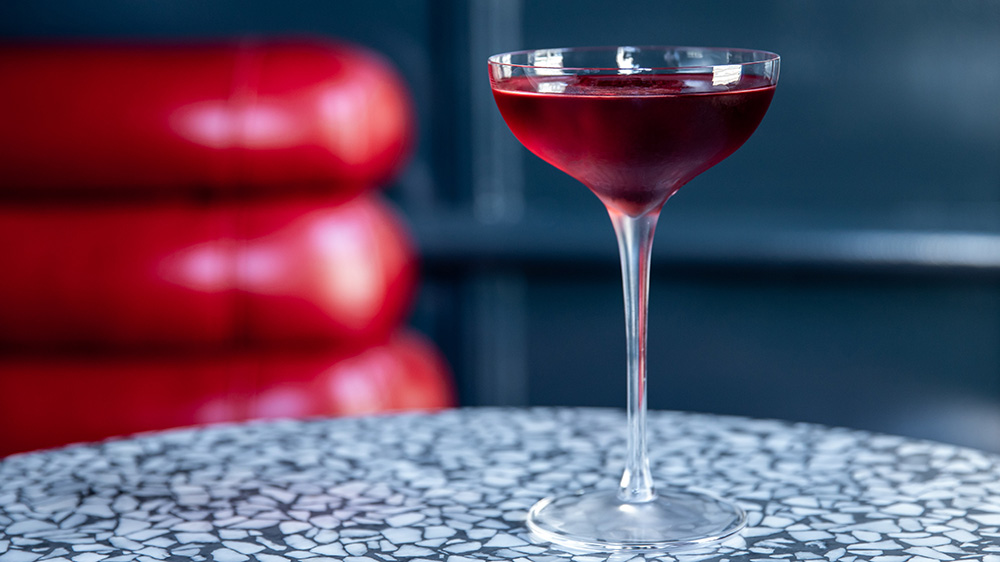 His experimental techniques, from bottling cocktails (before it was a thing), to eschewing ice and having no back bar, have won him numerous titles, including Bartender of the Year at Tales of the Cocktail 2017. Now Ryan Chetiyawardana, the London-dwelling bar consultant (he can no longer really be called a mixologist) has opened his latest offering, Super Lyan, in Amsterdam.

Getting your head around the various Lyan incarnations is becoming a baffling exercise. What started as White Lyan in east London’s trendy Hoxton in 2013 (no perishable ingredients or ice), was followed by Dandelyan in the Sea Containers hotel on the south bank (hipster vibes in a five star hotel); this was followed by Cub and Super Lyan on the original White Lyan site (zero waste food and cocktails). Just as Dandelyan was awarded World’s Best Bar in the World’s Best 50 Awards, he closed that and renamed it Lyaness.

Super Lyan has now emerged in a new home in Amsterdam, set in a 17th-century house, attached to the Kimpton deWitt hotel (its owners, the Lore Group also own the Sea Containers hotel). And after last year’s US pop-up, they’ll be opening Silverlyan later this year in Washington DC in the Riggs hotel (another Lore Group property).

It’s enough to make you want to reach for one of his reimagined Moscow Mules, where ginger, which “tails off,” has been replaced by jalapeño and peach. This is just one of the drinks at Super Lyan, where the bar and all-day dining space sings of 1950s “optimism and experimentation” (so says designer Jacu Strauss)—think curved bars, neon signs and midcentury furniture foraged off eBay.

Drinks still hark to his experimental attitude: There are Cosmopolitans on tap, breakfast cocktails laced with cold brew coffee and the Old Fashioned comes with beeswax. The Buzzword Bellini is achingly on-trend with salt baked pomegranate, acai and coconut.

Super Lyan is overseeing everything in the space, from breakfasts to aperitifs—Chetiyawardana’s take on the local delicacy Bitterballen, croquettes served with beer, instead sees them fried in beer batter, and deep-fried mayonnaise balls reference the Dutch staple of chips and mayonnaise.f

It won’t all be local drinks (“Just like the French don’t really drink Cognac, genever’s not a big thing here,” claims Chetiyawardana), but many will play to local tastes. For example, Negronis are made more savory (with celery gin and olive vermouth) because, “Unlike in the UK, in Europe people always eat alongside drinking, so you don’t want anything too sweet.”

He says that the Super Lyan concept is “using ideas from the past, and folding them into the space, taking things that are familiar and adding an exploded view.”

“In the end, it is not a hotel bar, it is a bar within a hotel.” Which by now is also an idea from the past.