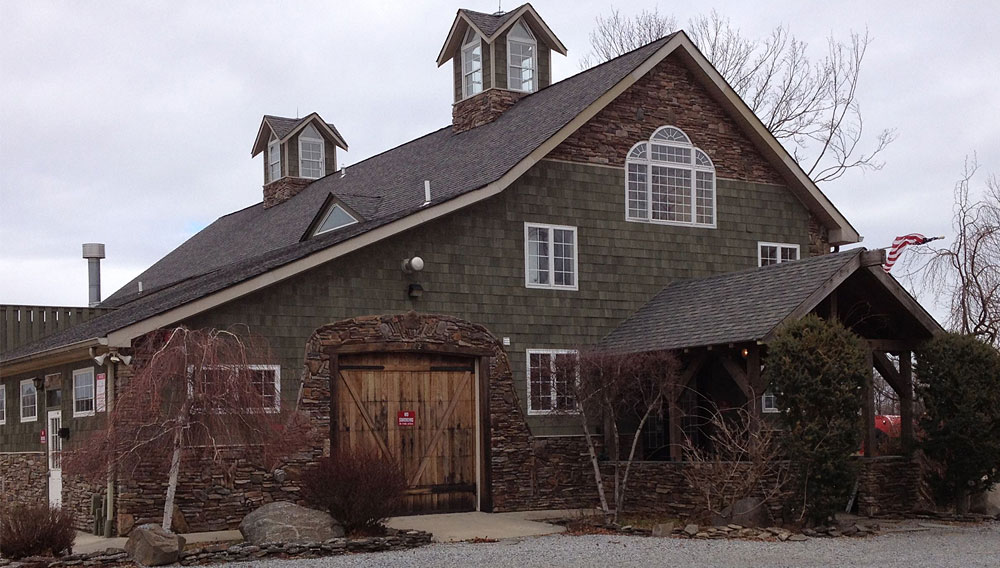 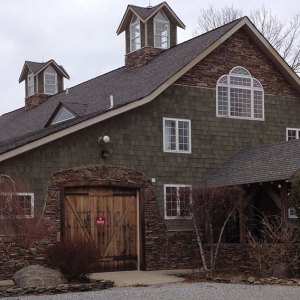 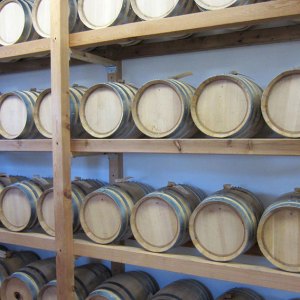 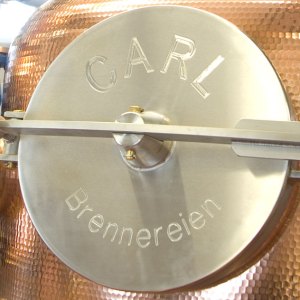 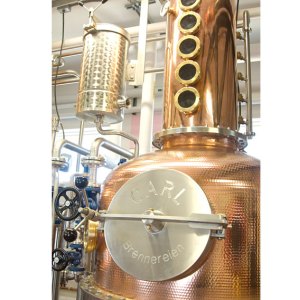 Long Island Distillery is a craft spirits producer surrounded by 5,000 acres at the western end of Long Island’s North Fork wine trail, not far from the Hamptons. This month it will release its first rye whiskey. The Rough Rider Bull Moose three-barrel rye ($40) spends a year aging in new American oak, followed by two or three more months in bourbon barrels and finally two or three months in single-malt whiskey barrels. The resulting spirit has a crisp, fruity nose, notes of caramel, vanilla, and blackberry on the palate, and a toasty, velvety finish.

The distillery itself is a welcome addition to the string of wineries on the North Fork of Long Island. The main building, a renovated 100-year-old barn, comprises 10,000 square feet, with stills on the first floor and a tasting room on the second. Visitors can indulge in tasting flights that include the new rye as well the distillery’s LIV Vodka, fruit-infused sorbettos, single-malt whiskey, and Rough Rider bourbon, which debuted in March and is matured in wine casks from North Fork wineries. Bull Moose rye is currently only available in the distillery’s tasting room, but bottles will arrive next month in select liquor stores as well as online. (631.630.9322, www.lispirits.com)