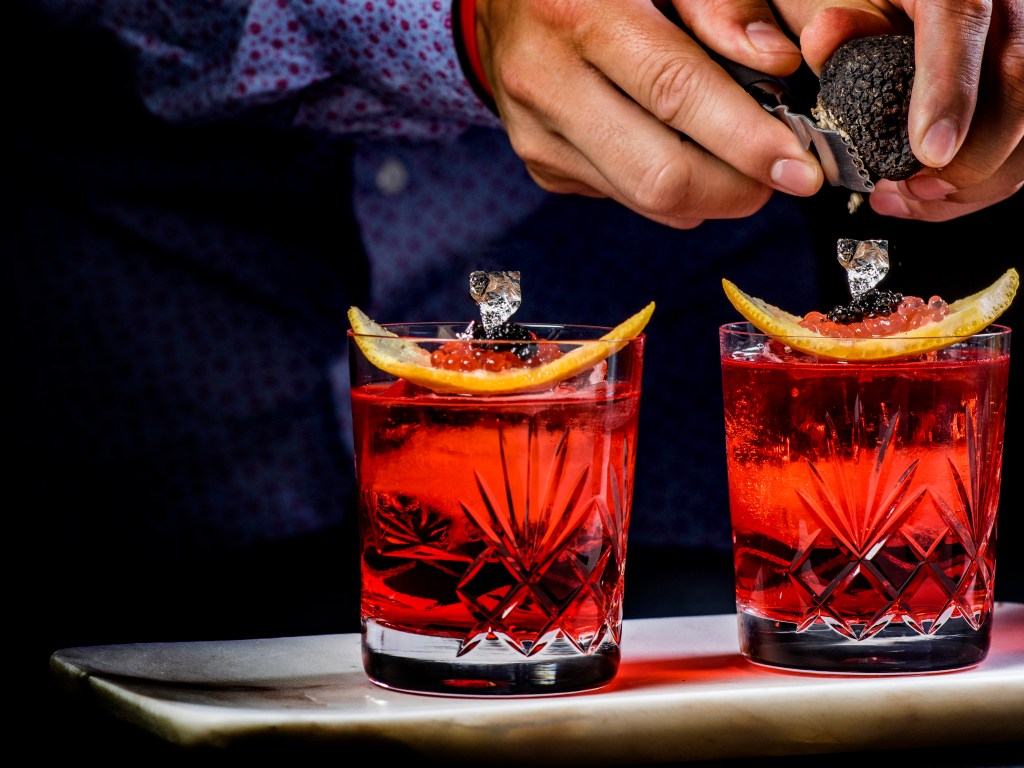 Lot 45, New York City’s bohemian bar in Bushwick, has created a drink that is truly for the dogs—and priced to seriously bite the wallet: the $1,000 Negroni. But before anyone barks, it should be noted that all the proceeds go to Muttville, a charity that rescues and relocates older canines.

The off-menu offering is being billed as the world’s most expensive variation of a libation that dates back to 1919, when Count Camillo Negroni wanted a bit more kick in his usual Americano cocktail and had it’s carbonation replaced with gin. The substitution resulted in what has become one of summer’s superlative sips.

Included in the cost of Lot 45’s exclusive selection are drinks for two, both composed primarily of Gran Patrón Platinum, Campari, and Carpano Antica Vermouth. And to enhance the contents, an infusion of smoke from applewood chips is added. As tequila, rather than gin, spirits the production, the version is often referred to as a Tegroni or Avagoni. 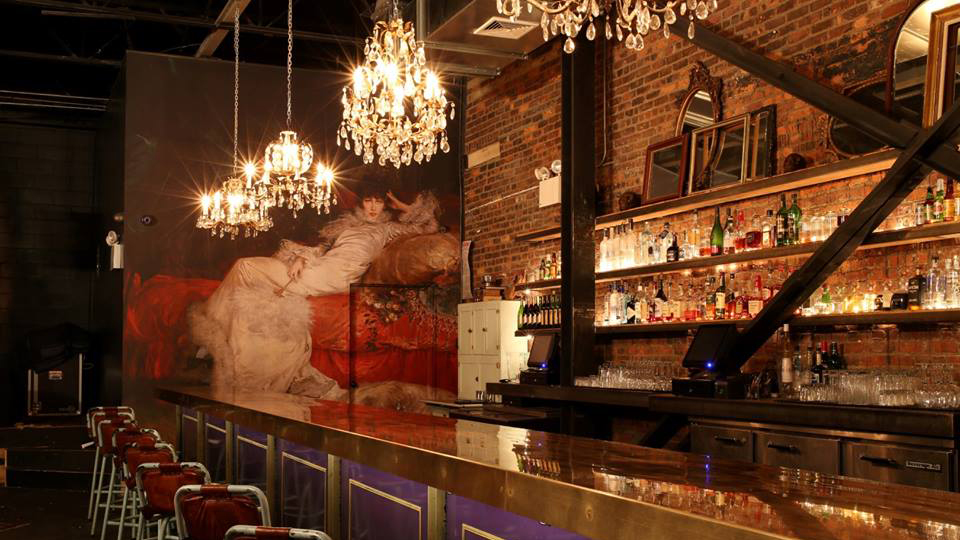 The intoxicating combination, however, is only the base for this particular presentation. What truly spikes the price are the shavings of Italian black truffle on top, the Calvisius Siberian caviar as garnish, and a scant scattering of edible platinum flakes for the flashy finale. But those tempted to order the tipple need to take action quickly, as the $1,000 Negroni is only available until June 11.