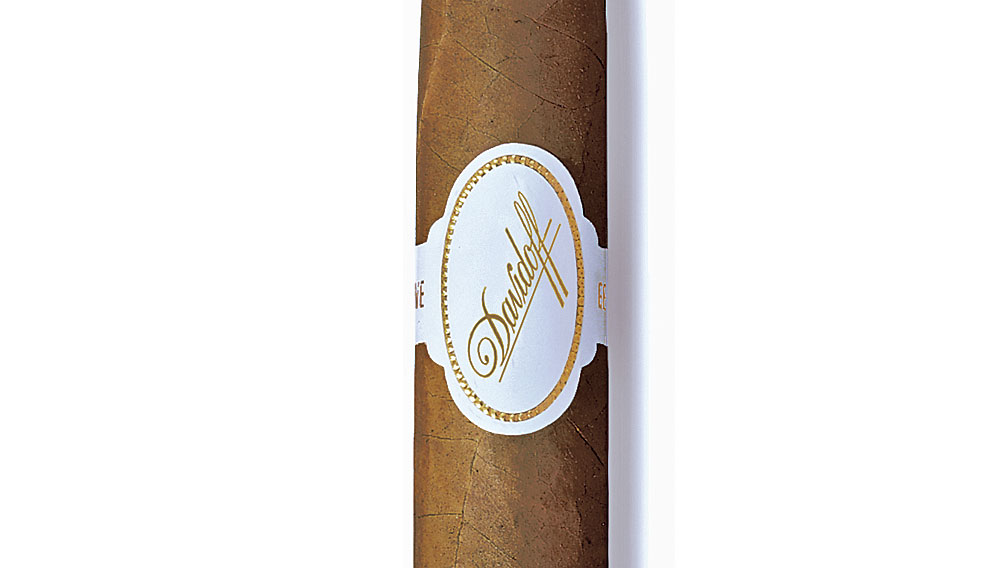 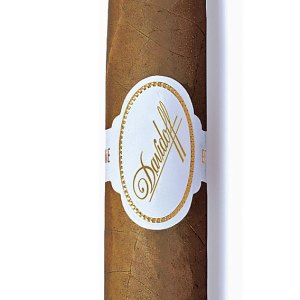 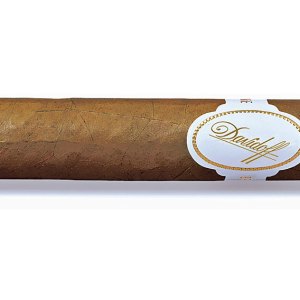 Zino Davidoff demonstrated his independence in the summer of 1989, when the Cuban government demanded 51 percent ownership of his namesake cigar company. Zino responded by publicly burning 130,000 of Davidoff’s Havana cigars—worth about U.S. $3 million at the time—claiming they were no longer fit to smoke. The next year, the company moved from Cuba to the Dominican Republic, where it remains today and continues to produce the finest luxury cigars. Other brands’ cigars may be more elusive or exclusive, but Davidoff’s have been consistently excellent since Zino introduced the Davidoff Grand Cru series in 1946.

Zino was the son of Henri Davidoff, who fled Russia in 1911 and opened a tobacco shop in Geneva. The business burgeoned in 1930, when the charismatic Zino began stocking cigars from Havana that attracted an influential clientele from society and government.In 1967, the Cuban government granted Zino permission to create his own brand. Three years later, Davidoff was acquired by the Oettinger Imex AG company. Zino stayed on as brand ambassador until he died in 1994 at age 88. The company, now the Oettinger Davidoff Group, has become one of the world’s largest premium-cigar manufacturers.Its brands include Avo, Camacho, and Zino Platinum, as well as Davidoff, and it has more than 500 appointed merchants worldwide. Among its exemplary releases is the Davidoff Special R ($16.50), a 47/8 × 50 robusto. Made from a blend of 4-year-old Dominican tobaccos wrapped in a silky Connecticut Ecuador shade leaf, the Special R has a medium-rich flavor meant for the finest Cognacs and the most elegant evenings. www.davidoff.com