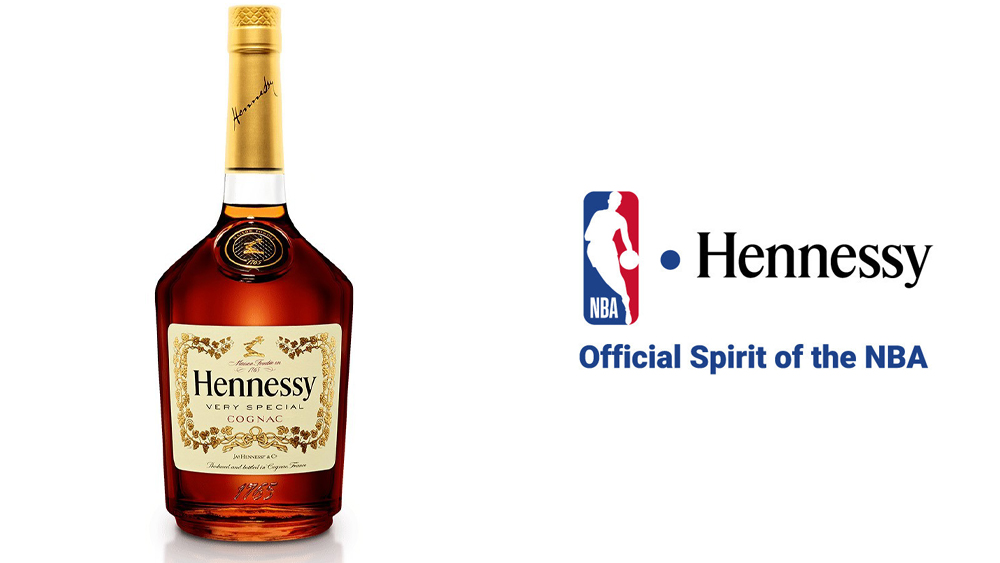 The NBA just scored the slam dunk of spirits partners.

Hennessy, the crown jewel of the LVMH group (and, of course, the H in its corporate initialism) is headquartered in the Charente region of western France and is considered one of the most premier spirits on the planet. Taking the reigns from Jack Daniel’s—which became the league’s spirits partner in 2017—Hennessy will kick off the partnership during the upcoming NBA All-Star Game.

The deal comes on the heels of the NBA’s first-ever regular-season game in France which took place on January 24. According to Dan Rosso, the NBA’s senior vice president of media and business development, it’s geared toward reaching and engaging with a broader segment of basketball fans around the NBA’s marquee moments.

“As the iconic brand continues to expand its business in sports marketing, we look forward to creating elevated experiences and unique initiatives that celebrate the game of basketball,” Rosso said in a press release.

And the partnership seems like a natural fit. For more than 250 years, Hennessy has adhered to its “Never stop. Never settle.” slogan and has continuously pushed the limits in the spirits sector. Similarly, the NBA continues to be a driving force in the sports industry.

“There’s an energy pulsing through the NBA that compels it to evolve, to push the limits of its own potential,” said Hennessy executive Giles Woodyer in a statement. “Our new collaborative journey is rooted in this joint passion and will explore the realms of legacy, culture and innovation.”

So, when can fans expect to see the cognac courtside? The NBA and Hennessy will officially start the partnership this month during NBA All-Star Weekend 2020 in Chicago on February 16. Here, Hennessy will serve as an associate partner of the NBA Celebrity Game presented by Ruffles and as a presenting partner of the pre-game red carpet. You’ll find more information on the Hennessy website, Facebook page or Instagram. You can find a bottle of Hennesy here.