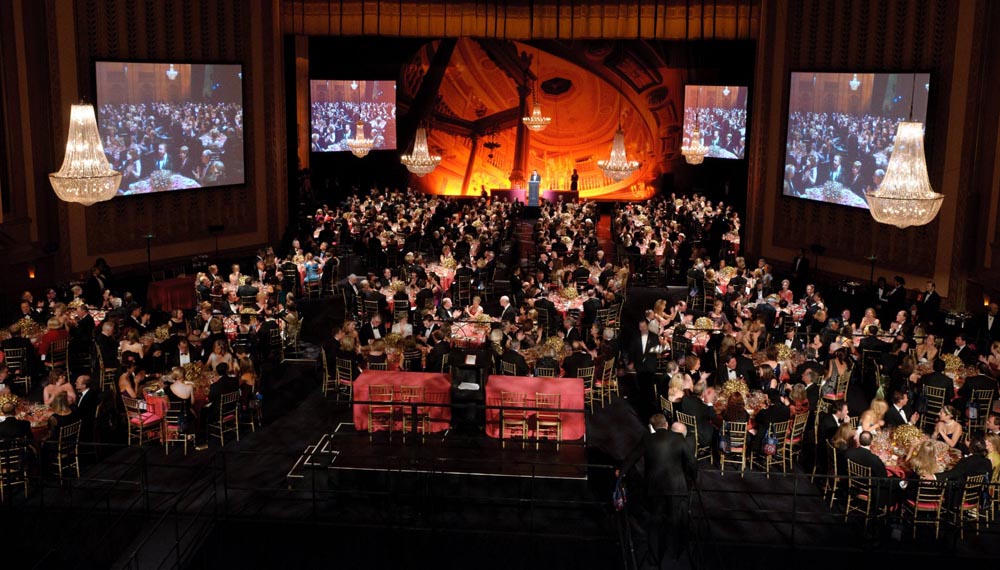 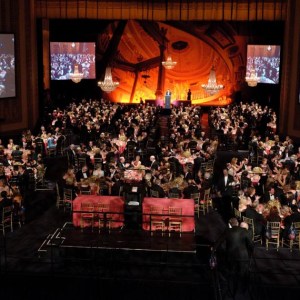 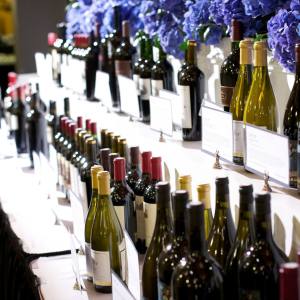 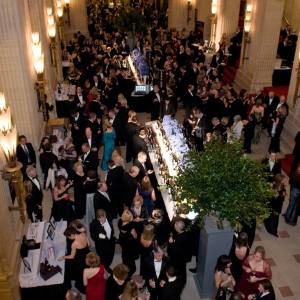 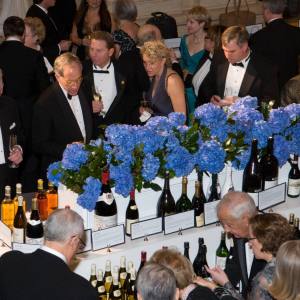 The Women’s Board of the world-renowned Lyric Opera of Chicago is thrilled to announce Wine Auction 2015. The highly anticipated gala – led by Erica L. Sandner, Chairman, and Vice Chairman Marilynn Thoma – takes place Saturday, February 7, 2015 on the famous stage of the Ardis Krainik Theatre. The event welcomes hundreds of guests from around the globe who share a passion for philanthropy, fine arts, luxury travel and wine collecting.

The triennial event – the eleventh since its 1988 inception – makes a profound impact on Lyric Opera’s ability to present grand opera of the highest quality to audiences in Chicago and beyond. Wine Auction 2012 netted a record breaking $1.7 million.

After previously celebrating the wines of Champagne and Burgundy, Lyric Opera of Chicago is delighted to welcome the charismatic David Launay from the historic Château Gruaud Larose as Wine Auction 2015’s honored guest. The estate is known worldwide for its unparalleled caliber of Bordeaux wines, and informs the evening’s welcome reception, dinner wines and many of the elite auction lots available for bidding.

A Dazzling Evening of Wine, Food and Bidding

The evening begins with an elegant reception and silent auction in the Daniel F. and Ada L. Rice Grand Foyer. Guests are then ushered into the Ardis Krainik Theatre, whose main stage has been completely transformed into a stunning dinner and live auction venue – and extended to Row AA to accommodate additional seating for the more than 500 guests.

For the first time in Wine Auction history, the Women’s Board has aligned with an esteemed chef to curate the evening’s culinary experience. Thomas Lents, Executive Chef of Sixteen at Trump International Hotel & Tower Chicago, will present exquisite reception and dinner menus showcasing the modern American cuisine that has earned Sixteen two coveted Michelin stars – one of three restaurants in Chicago with this rare distinction. His menus will be paired with remarkable wine selections from Château Gruaud Larose.

Following dinner, the live auction begins! Michael Davis, Vice Chairman of Hart Davis Hart Wine Company, wields the gavel with spirit and precision as lead auctioneer on behalf of Lyric Opera as he presents nearly 80 lots representing premier travel, dining and luxury experiences, and more than 1,000 bottles of rarified, highly desired wines. Bidders participate in person, by phone and electronically from all over the world.

“It takes years to source the caliber of wines we present at Lyric Opera of Chicago’s Wine Auction,” said Nancy Searle, Wine Solicitation Chairman. “This is a wine auction in the absolute truest form, and the prestigious vintages we have procured for the 2015 event speak for themselves. Both seasoned and new collectors have much to anticipate.”

Wine Auction lots include an array of one-of-a-kind travel experiences, premier luxury items and moreover, the world’s most highly prized wines. Highlights include:

Tickets are available for $1,500 per ticket, $15,000 for a table of ten guests.  A limited number of sponsorship packages, which include additional benefits, are still available for $25,000 each. Please call (312) 827-5682 or contact lyricwineauction@lyricopera.org.

Lyric Opera of Chicago has partnered with the award-winning Trump International Hotel & Tower Chicago to present special overnight packages and rates for guests of Wine Auction 2015. For more information, visit www.trumpchicagohotel.com or call (312) 588-8000. Overnight guests are kindly asked to reserve by Friday, January 9.

Lyric Opera of Chicago’s Wine Auction, whose 2012 affair was named among “Top Ten Charity Wine Auctions” by Wine Spectator, has netted nearly $7 million since its 1988 inception. The proceeds go directly to Lyric’s annual campaign, which supports the world-renowned opera company’s activities. For more information, visit www.lyricopera.org/wineauction2015, call (312) 827-5682 or visit the auction on Facebook at www.facebook.com/lyricoperawineauction.