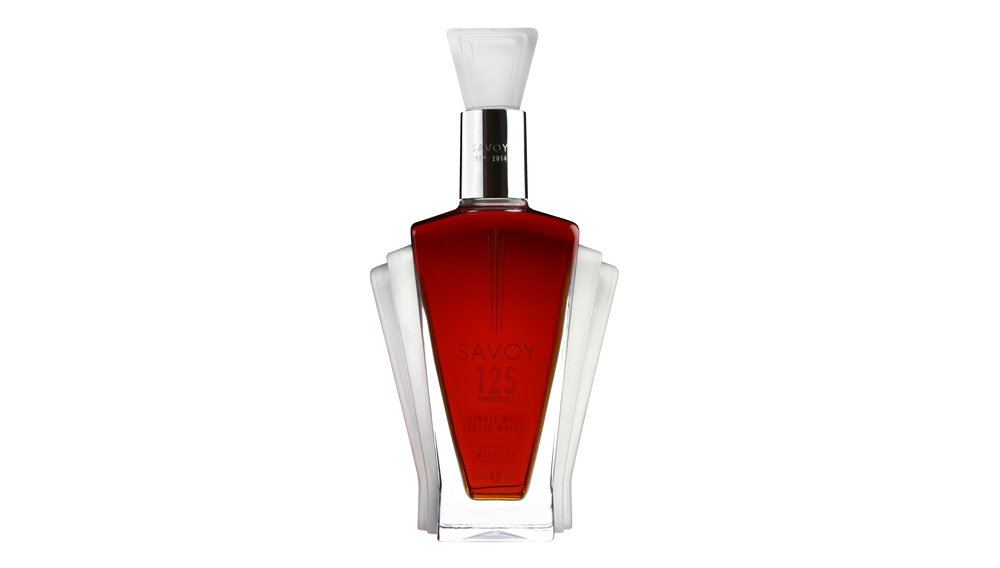 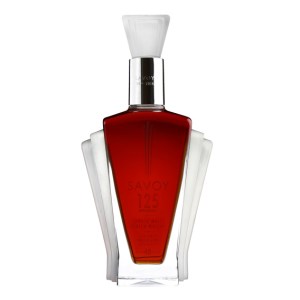 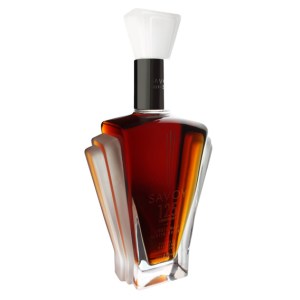 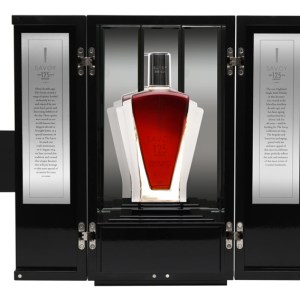 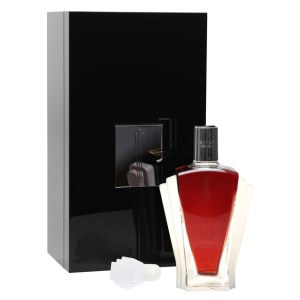 The legendary Savoy Hotel, located in London’s central Covent Garden district, will celebrate its legacy by giving some of it away. The Savoy 125th Anniversary Single Malt Scotch—a rare sherry-cask-aged, 48-year-old Macallan—comes with a polished piece of the original bar top from the hotel’s famous American Bar. Built in 1893 and renovated in 2010, the American Bar lays claim to the title of the oldest surviving cocktail bar in England. Over the generations, the bar has played host to an array of celebrities, from Mark Twain and Claude Monet to Marlene Dietrich and Frank Sinatra. It was also where the famed mixologist Harry Craddock first concocted many of today’s classic cocktails, including the Corpse Reviver No. 2 and the White Lady.

In order to give the singular Speyside spirit and memorable memento their due, the Savoy—which is owned by Fairmont Hotels & Resorts—commissioned an art deco decanter from Brodie Nairn and Nichola Burns of Glasstorm Studio in Scotland. The decanter’s lathe-spun silver collar is from Hamilton & Inches, and the cabinetmaker to the Queen of England, Neil Stevenson, crafted the case. Only three bottles of the Savoy Collection 125th Anniversary will be released, permitting a precious few individuals to become part of the bar’s legacy. Each bottle is priced at approximately $27,500. (fairmont.com/savoy-london)