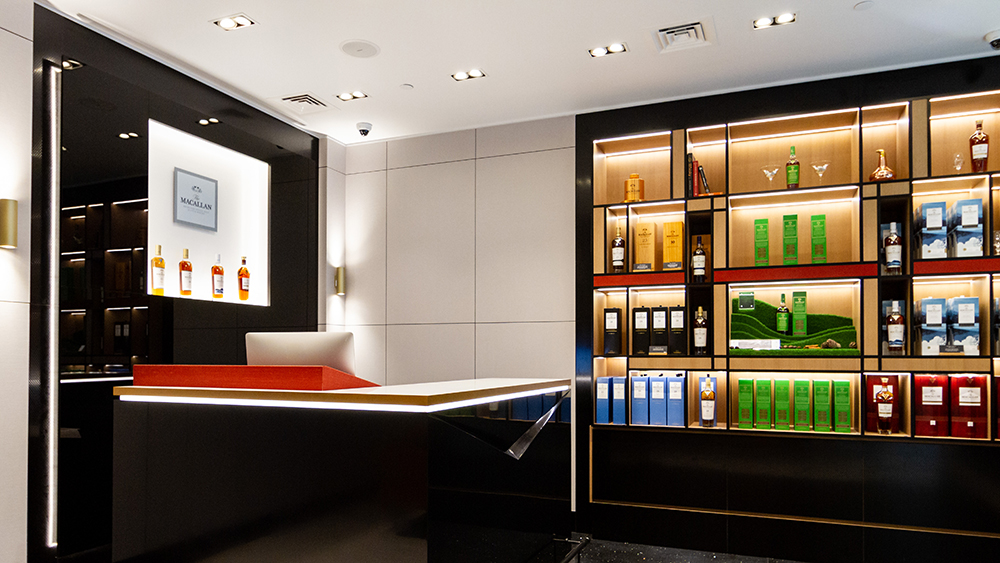 Layovers just got a whole lot more palatable with the launch of the Macallan’s boutique program, a multimillion-dollar investment that will see the renowned whisky brand open stand-alone shops in key cities across the globe. The Speyside producer has just cut the ribbon on its first one, curiously in Dubai. Though the country is largely dry, its airport gets more than its fair share of foot traffic (it’s been the world busiest airport for international traffic for the last five years). Hence the new store in Terminal 3 which opened June 16.

The boutique is part of a major expansion plan that began with the opening of the Macallan’s slick $180 million distillery and tasting room last year, which clogged the Scottish roads with lines of fans awaiting a first look. Halfway across the world, the new shop references the mother ship with architectural shout-outs such as soaring oak lattice shelving and an immersive virtual-reality experience that transports visitors to the Speyside estate. Actual reality, meanwhile, includes in-store tastings and exclusive inventory of rare bottlings like the Masters of Photography; the Golden Age of Travel and Exceptional Single Cask ranges; the Macallan 18-, 25- and 30-year-old whiskies; and even the brand’s oldest expression, the Genesis 72-year-old. Collectors can also get their mitts on the new Macallan Boutique 2019 single malt, a powerful 104-proof whisky ($202) with notes of toffee, ginger, orange and sweet dried fruits, aged in signature sherry casks. 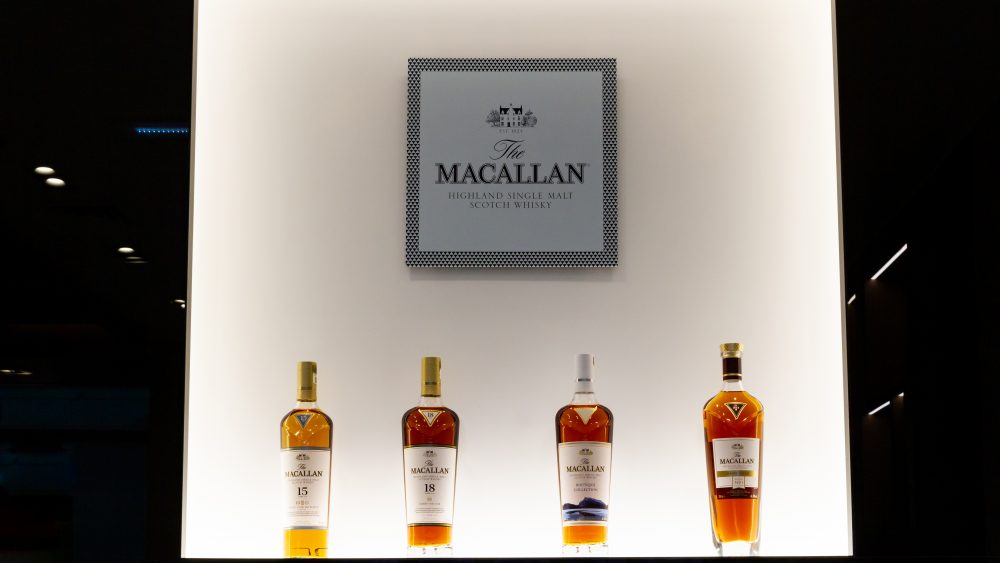 The Macallan has operated two branded shops—one in Taiwan airport and one in Singapore’s Marina One—which will be updated to reflect the new style of the Macallan Boutiques over the following 12 months. The brand also has plans to open more airport shops later this year, with Heathrow up next. It’s reason enough to book a flight. 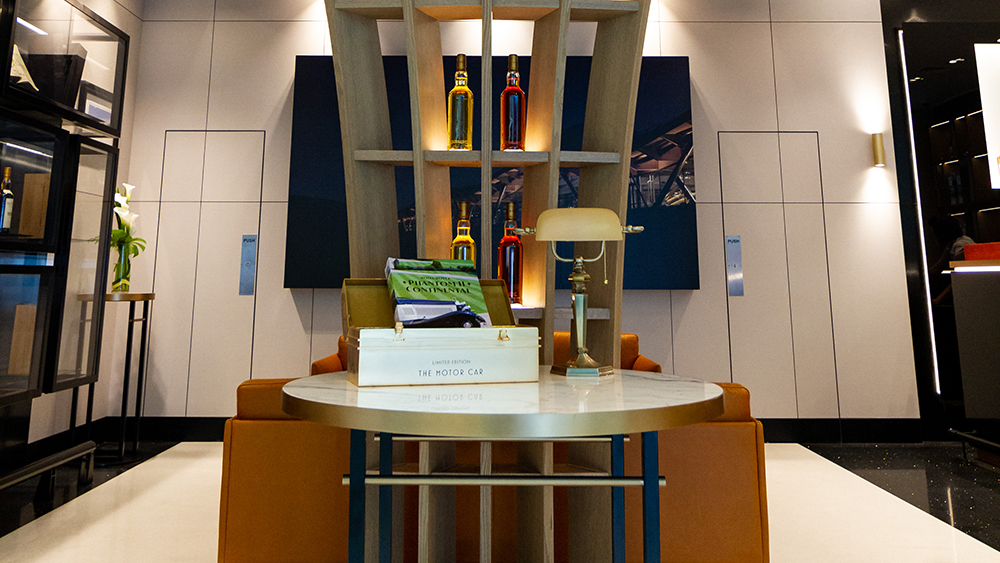