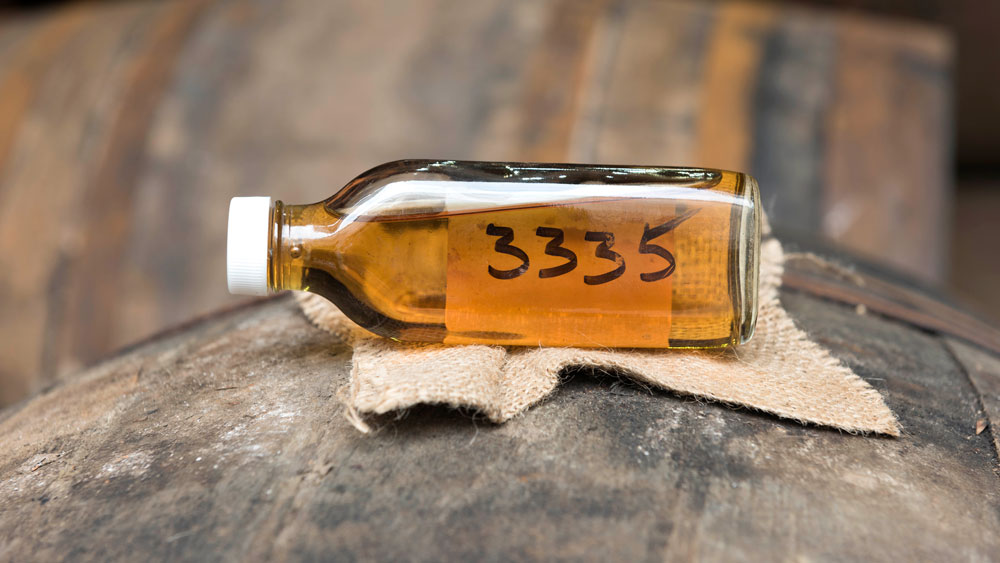 Bottles of premium rare spirits have been fetching higher and higher prices at auction; now, casks of spirits are also hitting auction blocks for record amounts. On October 4, a full barrel of Macallan 1987 single-malt Scotch whisky sold for $374,839 at the Spink China auction house in Hong Kong, setting a new world record for the sale of a whisky cask.

Distilled by The Macallan Glenlivet distillery on April 13, 1987, and matured in a sherry hogshead, cask No. 3335 could produce about 228 bottles at cask strength. Based on the auction price, if bottled, the resulting cost per bottle would be about $1,644. The previous record holder was also a barrel of Macallan whisky sold by Spink China, set on July 4, 2014.

Spink auctioneer and whisky specialist Angie Ihlo Fung says, “It is very rare to see an aged Macallan sherry cask; never before has anything like that been offered to the public. As the auction went on, we saw determination from buyers participating from different parts of the world.”

Advising on the sale of the lots was Patrick Costello, the director of Cask 88, a whisky brokerage firm from Scotland. “It is evident that demand for fine and antique whisky is rising across the globe,” he says.

Tasting notes describe the whisky as having a “warm and welcoming aroma, mellow and gentle, with top notes of dry oloroso sherry, mid notes of Christmas cake (with marzipan and icing), and a slightly burnt base note.” Scottish whisky expert Charles MacLean sampled the spirit. “The taste is sweet but not cloying,” he adds. “There are traces of crystallized orange peel and angelica and some cooking spice in the long finish. This is a terrific, understated example of The Macallan—gentle, sophisticated, and unassuming, but still vivacious.”