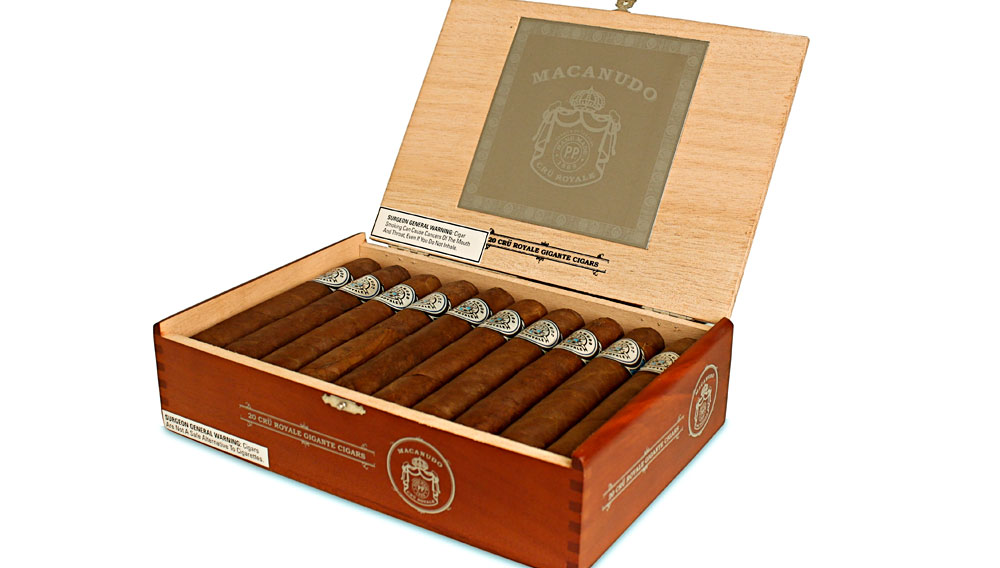 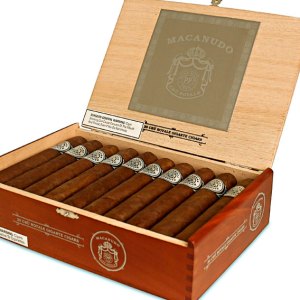 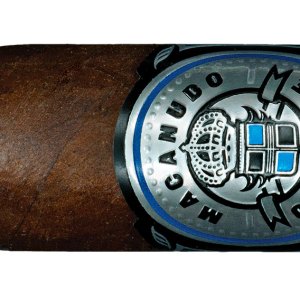 For years, Macanudo was synonymous with mildness. If you wanted to buy a box of cigars for a gift, or recommend a brand to a friend, you couldn’t go wrong with a Mac—which is why it remains the most popular premium cigar in America. But then tastes began to change. Smokers wanted more strength and variety in their cigars. Macanudo responded by bringing out line extensions like the Macanudo Maduro, the Robust, and the 1997 Vintage Maduro. Now comes what is perhaps its most universally satisfying medium-strength cigar yet, the Cru Royale, a full spectrum away from the mild Café and yet not as full-bodied as some of its past offerings.

In spite of its dark and oily Ecuadoran Habano wrapper, the Macanudo Cru Royale possesses a satisfying middle-of-the-road strength. The flavor is rich but far from overpowering, thanks to a Nicaraguan and Dominican Viso filler with a touch of Brazilian Mata Fina sweetness, all judiciously blended by cigar master Benji Menendez, working with Francisco Rodriguez, general manager of General Cigar Dominicana. It is not surprising to learn that Menendez originally intended the Cru Royale to be part of the Partagas line, as it has that same earthy undertone. But it is understandable that he steered it away from the Partagas camp, as it has the underlying gentleness of a Macanudo, although it is noticeably firmer on the palate. Handsomely packaged in a contemporary silver-stamped cedar box with an inlaid silver metal label and banded in silver, blue, and black, this is a Macanudo for today’s tastes. Four sizes are offered: Robusto (5” x 50), Lonsdale (6½” x 42), Toro (6” x 54), and Gigante (6” x 60), ranging from $5.79 to $6.99 per cigar. (www.cigarworld.com)