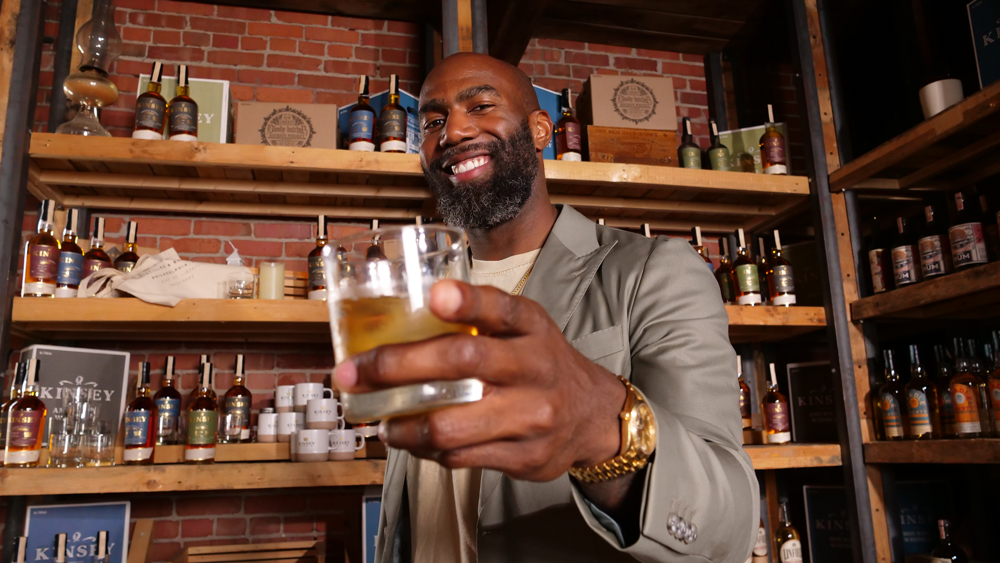 Ex-NFL player Malcolm Jenkins is working to further diversity and inclusivity in the whiskey world with his new venture, which will source ingredients exclusively from Black and brown farmers.

Jenkins is a two-time Super Bowl champion who played with both the Philadelphia Eagles and New Orleans Saints before retiring this past spring. He and his company Malcolm, Inc. have now partnered with Millstone Spirits Group, the owner of New Liberty Distillery in Philadelphia, and will work with master distiller Robert Cassell to develop this project. This new whiskey brand will source grains like barley, corn, wheat and rye from Black and brown farmers, with a focus on chemical-free, non-GMO crops. These grains will ultimately be incorporated in the mashbills for new whiskeys that will be distilled at New Liberty, and the direct sale from farmers to the distillery instead of bulk aggregators will result in a larger profit for the farmers involved, according to Cassell and Jenkins.

“As the first spirit group to source from Black and brown farmers and vendors from grain to glass, we will be creating a delicious scratch-bourbon that will help make serious systemic changes,” said Jenkins in a prepared statement. “To be an owner of a spirit that I’ve come to love makes it even more special.”

According to Cassell, it will be difficult to source exclusively from Black and brown farmers, given that they are far outnumbered by their white counterparts, but they are up for the challenge. “Almost every other celebrity brand fakes it, they merely white label a spirit and are paper champions,” he said. “This whiskey, however, will exemplify Malcom’s altruism through genuine, real and impactful social change that is long overdue for our industry.”

There’s no word yet as to when production of the new whiskey will begin, or what this new brand will be called. But the team behind it is currently recruiting farmers for the project.