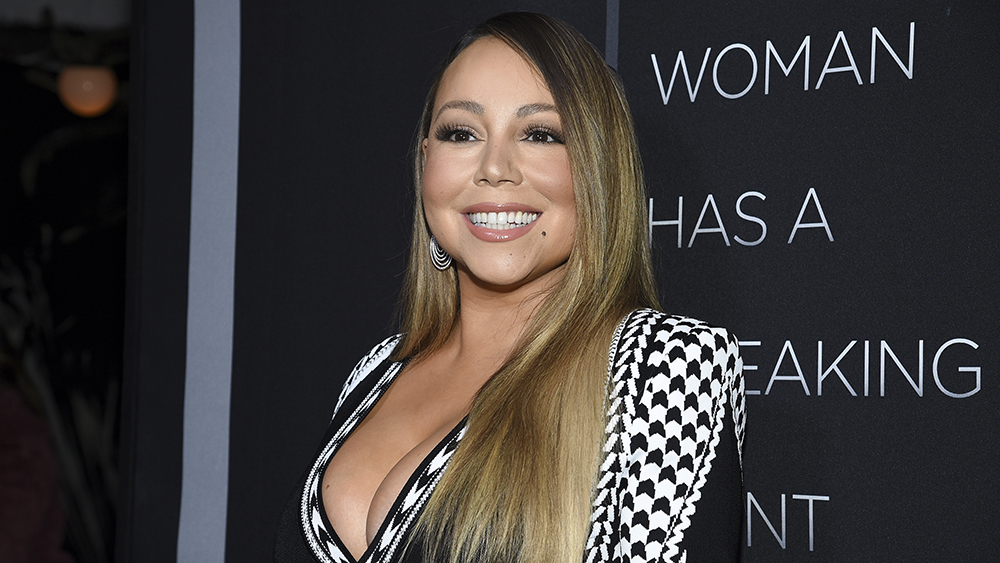 Mariah Carey has entered the world of celebrity-branded alcohol with a new line of cream liqueur. The Grammy Award-winning singer announced her new company Black Irish is open for business with three flavors of Irish cream available for purchase. According to Food And Wine, the mature beverage officially launched on Monday (Aug. 16) and is 17 percent alcohol by volume.

Black Irish is currently available in three flavors: original, white chocolate and salted caramel. The company describes the product as “crafted and produced in Ireland in a certified sustainable facility—with 50 percent renewable energy,” and says the liqueur “celebrates exceptional quality with a blend of aged Irish whiskey and superior dairy sourced from Irish farms.”

The “We Belong Together” vocalist shared the news on social media with photos of herself wearing a sparkly gold gown on the beach, posed behind a bottle of Black Irish.

“Two years in the making. Truly a cause for celebration!!!” she wrote on Instagram.

Her brand name is “a playful nod to her Black and Irish lineage.” Carey’s mother has Irish heritage while her father was of African-American and Afro-Venezuelan descent. Each flavor comes in either a 750 milliliter sized bottle at the suggested retail price of $29.99 or 50 milliliters at a suggested price of $3.99. The bottle itself features a cap and seal with her initials “MC” and her signature butterfly.

“I have been putting my heart into this project for almost two years and I am so excited to finally share this news with you all,” shared Carey. “I wanted to create something that embodies the holidays and gives everyone a reason to celebrate year-round, and I really think we have done that with Black Irish.”

On the music side, the veteran R&B singer has also recently made major moves. Deadline reported in June, Carey signed to Range Media Partners for management after exiting her deal with Roc Nation. At Range, the five-time Grammy Award winner is once again working with Melissa Ruderman who was at Roc Nation before leaving earlier this year.