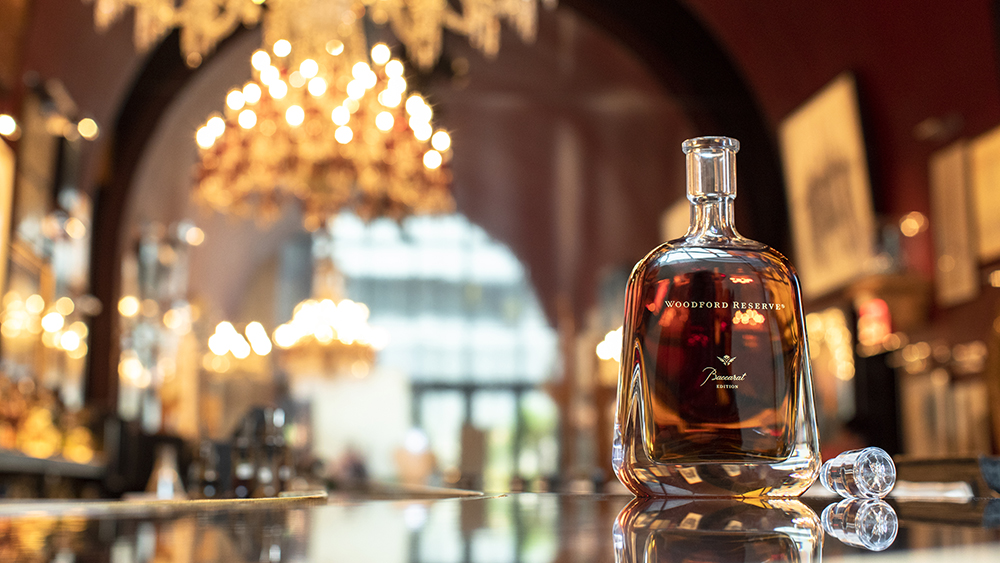 Perhaps you’ve seen the headlines. A bottle of the Macallan distilled in 1926 sells for $1.9 million, shattering auction records. The English lad who sold the haul of scotch his dad had been gifting him since birth and bought a house with the bounty. Or how single malts’ valuation has been outperforming the S&P 500, gold bullion, Bitcoin—basically everything but the works of Picasso’s Blue Period.

Certainly, American distilleries have taken note. Even casual whiskey enthusiasts will have noticed a dearth in supply from the most renowned names in bourbon (meaning almost anything from the myriad brands under the auspices of Buffalo Trace and Heaven Hill) at local liquor stores, as well as the explosion of new expressions with exorbitant aging statements and the price tags to match. Last fall, Bob Dylan’s Heaven’s Door label dropped the second whiskey in its Bootleg Series to the tune of $500. George Dickel unlocked a 17-Year Tennessee Whisky called Cascade Moon No. 2, for $250, while one of New York’s finest field-to-glass farms, Hillrock Estate, revealed a cask-strength Double Cask Rye finished in Premier Cru Sauternes casks for $140. Or take Woodford Reserve, which released its Baccarat Edition (above), in a gorgeous crystal decanter, for a cool $2,000. And these are suggested retail prices; a thirsty collector should expect to pay multiples on whiskey’s torrid gray market.

“My crystal ball is on the fritz, but almost every market indicator points to continued growth in this segment,” says WhistlePig chief marketing officer Jason Newell. “I believe exclusivity and availability will provide the gravitational pull as more whiskey enthusiasts explore the deep end of the pool.”

WhistlePig has quickly grown from a Vermont farm into North America’s top ultra-premium rye label. In December, the distillery signed a partnership with the global leader in luxury spirits, Moët Hennessy—not bad for a brand that was established only in 2007—thanks in part to offerings like its Boss Hog expression. The seventh edition, Magellan’s Atlantic, is aged 17 years in American oak, followed by a spell in rare Spanish oak, before being finished in South American teakwood. It retails for $500.

Creating these limited-edition and extra-aged expressions falls to the master distiller, who must navigate an array of stock to cherry-pick the best of the best “honey barrels.” Michter’s master distiller, Dan McKee, works closely with his master of maturation to determine whether a particular barrel will benefit from further aging, or whether it has peaked and requires immediate transfer to a stainless-steel drum to arrest the maturation process. Michter’s oldest expressions are small batch, as opposed to single barrel, so blending plays a key role. “Our production involves the art of finding not just great individual barrels but great barrels that blend well with each other,” McKee says, “so that one plus one can equal three.”

Woodford Reserve master distiller Chris Morris is renowned for innovation, having pioneered the use of nontraditional grains and wood finishes in the late ’90s. But experimentation isn’t just an excuse to get creative; as with pharmaceuticals, up-front costs can be huge. For the Baccarat Edition, ultra-expensive XO Cognac casks, each holding no less than three vintages, had to be sourced from France and shipped, intact, to Kentucky. There was also the extensive evaporative “angels’ share” loss to contend with as the liquid aged for an additional three to five years—a nearly unheard-of length for second finishes. “The product in the bottle is the first of its kind, which took years of experimentation to perfect,” Morris says. “It’s an extremely costly product to make.”

Asked how he might counter a cynic who questions the exorbitant price tags for such rarefied bottles, Morris is quick to parry. “I would ask, ‘What’s the price of whiskey history worth to you?’”