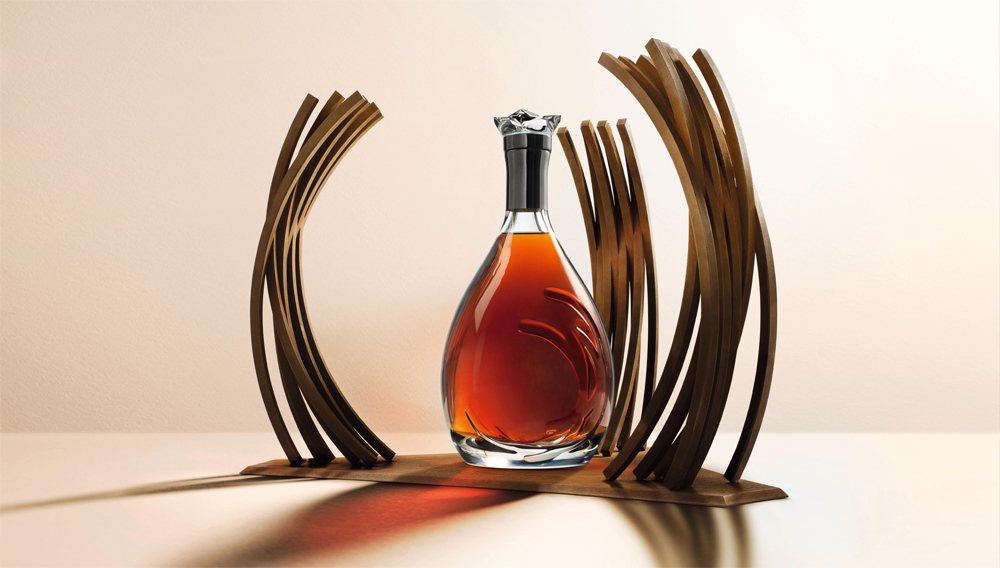 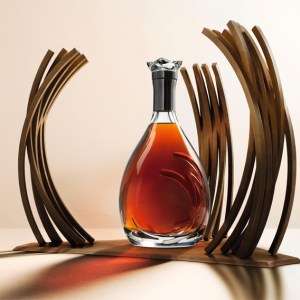 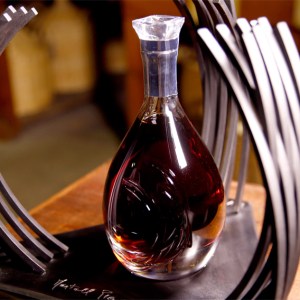 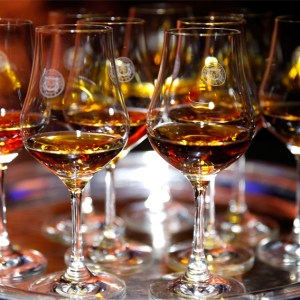 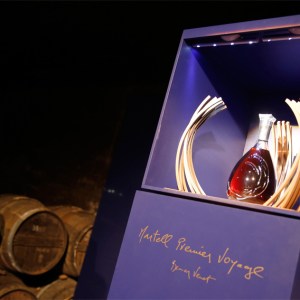 Though not as well-known or perhaps as well reputed as some other Cognac houses, Martell is certainly among the oldest. In anticipation of its tercentenary next year—Jean Martell founded the brand in 1715—it has announced Martell Premier Voyage, a blend of 18 eaux-de-vie meticulously sourced by the house’s cellar master, Benoît Fil. He visited many of the winegrowers that supplied the company’s founder with eaux-de-vie in the mid-18th century, and from them he selected the ingredients for this release. After tasting countless samples, Fil arrived at the final blend, which he married in a barrel made from a 300-year-old oak tree.

Fil says that Premier Voyage is redolent of candied orange peel, black currant, honey, and gingerbread, with hints of walnuts, dried apricots, and raisins, and that the palate exhibits further black currant as well as notes of spice and beeswax. Martell Premier Voyage is contained in a teardrop-shaped crystal decanter. Only 300 examples are available worldwide, each priced at $13,000. (premiervoyage.martell.com)