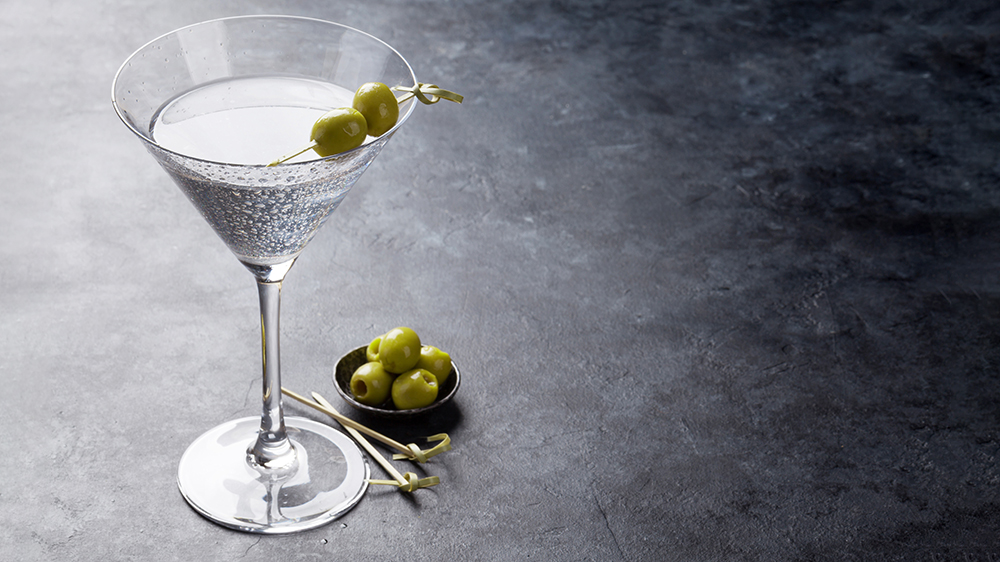 For the most famous cocktail in the world, the martini remains a riddle. The recipe is simple, verging on boring, made with just three components: gin, dry vermouth and bitters. Yet it’s shockingly easy to be served a bad one and, unlike a Guinness or a margarita, there’s no innate drinker’s sense as to where the best ones are hiding: I’ve had superlative examples at southern BBQ joints, strip mall Chinese restaurants and a surprising number of dive bars, from New York to Los Angeles and everywhere in between. The drink’s final, intangible ingredient, I’ve come to believe, is the atmosphere in which you drink it.

Washington, DC is an inherently good martini town, a heady, serious mix of back-room power dealing and well-lubricated diplomacy. And at the new Doyle, in the revamped Dupont Circle hotel, senior bar manager Julian Enright pours an impeccable version from behind the chic, Martin Brudnizki-designed bar: a tall measure of crisp dry gin, enough vermouth to add structure and three dashes of orange bitters. Shaken (by request) to the verge of assault and served with a thin twist of lemon peel, it hits all the right martini cues: sharp, clean and bracingly cold, the gin’s juniper kick and the whisper of citrus from the bitters and garnish emerging just as the liquid warms on the palette, a half-beat before it’s swallowed—a fleeting but essential note that elevates the drink from the merely delicious to the ephemerally sublime. (Coincidentally, the recipe poured by Enright happens to be my go-to, ne plus ultra preparation, though I never said a word; when I mentioned the fact, he simply shrugged and said, “It’s the classic preparation”—despite the fact that what constitutes the “classic preparation” is a source of endless debate and squabbling. In that moment, it felt as if I had met a kindred spirit.)

Sitting by a large picture window in the elegantly colorful, mid-century-inspired lounge, observing a discreetly tailored clientele knotted in neckties and pearls, the drink feels fundamental, inevitable, like an extension of the décor. The final ingredient, in perfect proportion.