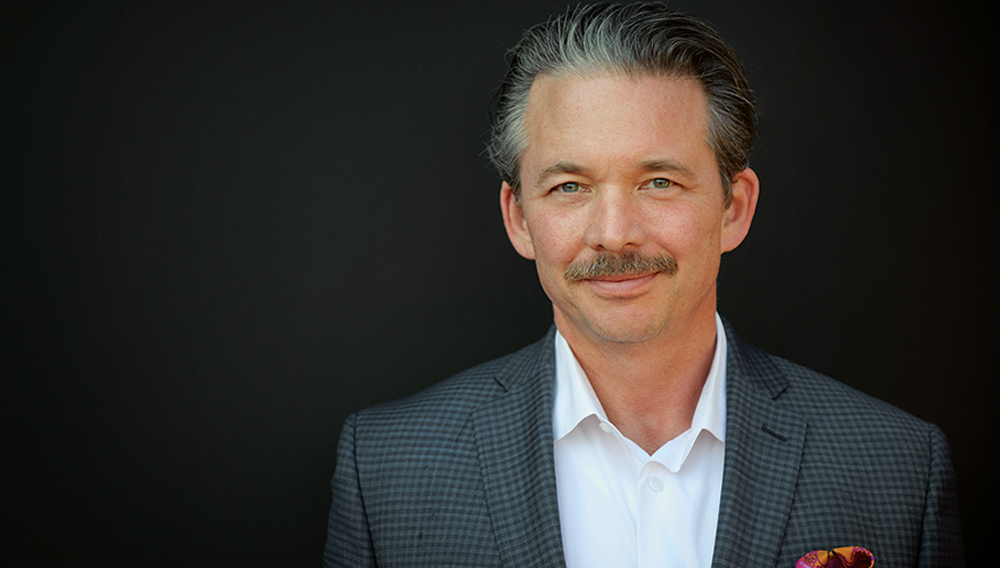 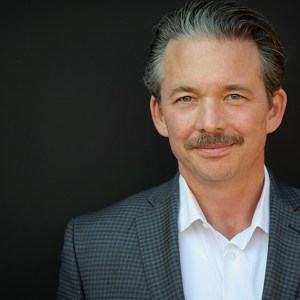 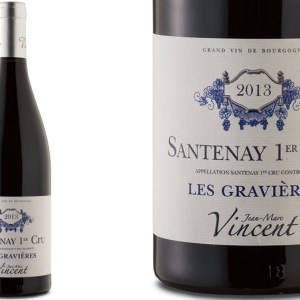 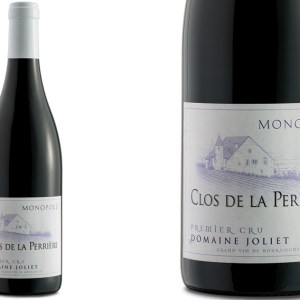 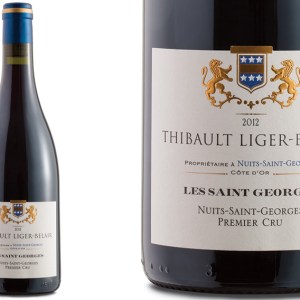 Charles Curtis was working as a chef—after graduating from Le Cordon Bleu in Paris—when he decided the liquid side of the restaurant business was where he should be. He got a job with a wine distributor and went to work selling to restaurants, and in 2004 he became the 22nd American to earn the prestigious Master of Wine certification. After a series of impressive posts, including heading the wine departments for Christie’s in New York and then Hong Kong, he returned to New York City to become a fine-wine consultant.

Along the way, he built a personal cellar with an eye toward developing investment value as much as oenological character. “I’ve sold my entire collection twice so far, and now I’m in the process of actively buying,” Curtis says. This time, he is focusing on large-format bottles, which he believes are undervalued.

Curtis also developed a particular fascination with Burgundy. “It’s so compelling,” he says. “It is the easiest to understand—essentially there are only two grapes—and it’s the most difficult at the same time.” Recently, Curtis unraveled some of the mystery through historical research: By examining obscure texts on the region, he uncovered prime vineyard sites that have been largely overlooked by collectors. He calls these discoveries “secret Burgundies”—wines of exceptional quality and value—and we asked him to name his top five.

“In the 19th century, this was considered a tête de cuvée—equivalent to a grand cru,” Curtis says. “Today it has fallen off most people’s radar. It is located near the border with Chassagne-Montrachet—prime property—and Jean-Marc Vincent is an inventive and dedicated, almost obsessional, grower.” A very concentrated, densely textured wine that has more black fruit than red fruit, more plums than cherries, it is ready to drink five years from the vintage.

Curtis was “completely blown away” by this wine, before learning that the Clos de la Perrière vineyard dates to the 10th century and was recognized as a top-class site prior to the French Revolution. “It was underperforming, but Bénigne Joliet has been quietly rebuilding the quality and reputation. It should be one of the great grand crus of Burgundy.” Forceful yet structured, the wine has high-toned red fruit and notes of violets and spice.

Count Louis-Michel Liger-Belair and his cousin Thibault each make wine in separate estates. But while Domaine du Comte Liger-Belair is gaining acclaim, Thibault’s wines are still little known. “Among his portfolio, the Les Saint-Georges is definitely the sleeper,” Curtis says. The best vineyard in Nuits (and being considered for grand cru status), Les Saint-Georges produces wine with “a great purity of fruit—black cherries and plums—with hints of licorice, gingerbread, and wood smoke.”

Under the ancien régime, Volnay was the summer home of the dukes of Burgundy, and many of the estate’s vineyards now belong to the Marquis d’Angerville. “His very fine parcel of Champans produces extraordinary wine at an extraordinarily reasonable price,” Curtis says, “some of the most refined and elegant wine produced in the Côte de Beaune,” with a lush, velvety texture and richness. “It’s hard not to say that d’Angerville is one of the leading growers in Volnay.”

From the 12th century until 1889, one owner managed the more than 50-hectare vineyard of the Clos de Vougeot, and its reputation was on par with Chambertin. Today there are more than 80 proprietors, and the wines are not as prized. “But it remains an exceptional terroir, and when you find the combination of a magnificent vineyard and a talented and sensitive winemaker, it can still astound,” Curtis says. “For me, one of the best is this sublime version by Méo-Camuzet.”

The Appellation d’Origine Contrôlée, the governing system that controls the hierarchy of vineyards in Burgundy, may seem immutable. But in fact, it was only established in 1936, and in the region’s 1,600-year history of producing wine, there were other opinions on which plots of ground produce the finest juice.

Last year, Charles Curtis published a deep historical exploration of the region in his book, The Original Grand Crus of Burgundy. Using texts dating to 1728, most of which had never been translated into English, Curtis identified vineyard sites that once sat at the top of the region’s ranking but now languish on its periphery. Today, younger winemakers are putting attention into these less respected vineyards and bringing them back to their true potential—and for collectors who want to look beyond the famous grand crus, Curtis’s book serves as a guide to hidden gems.

The wine world may be intensely hierarchical, but things change.