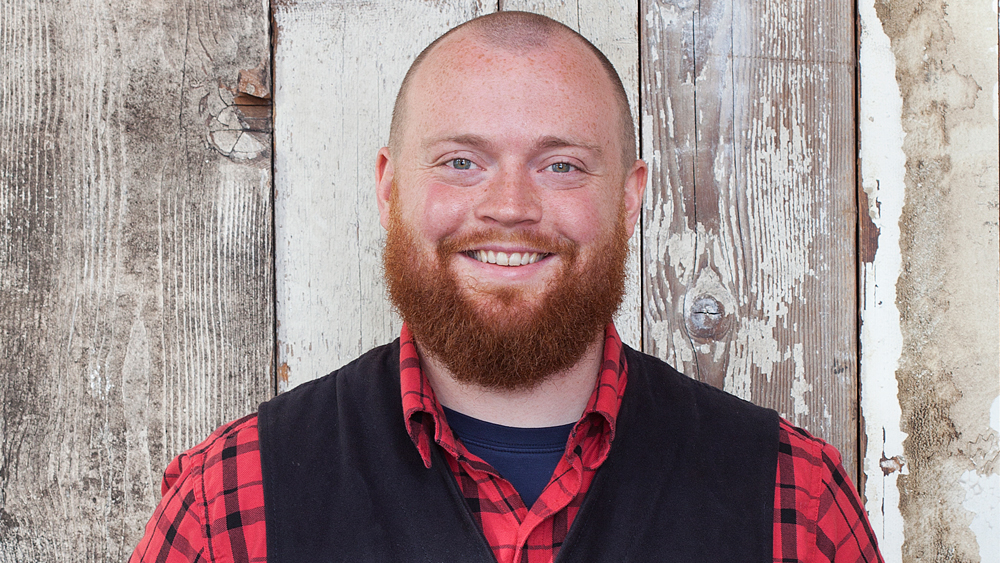 While the rest of us have been settling down into the mostly mundane job of real life, Matt Hofmann has been chasing pipe dreams—though, technically, the cofounder of Seattle’s Westland Distillery is nurturing a dream that’s more pot still than pipe. At just 29 years old, the master distiller has already created single-malt whiskeys that rival the legendary drams

of Scotland. His latest liquid masterpiece—our favorite rendition yet—is Garryana 2018: Edition 3|1 ($150), the third in a series of whiskies aged in Quercus garryana (Garry oak), a rare species of white oak indigenous to the Pacific Northwest. Here, Hofmann explains the method behind his new release.

The type of wood used to age whiskey has been static for a long time, and I was thrilled by the prospect of contributing something new and authentic to this centuries-old industry—particularly something so evocative of the Pacific Northwest. When we decided to try it, we knew we were taking a big risk. There was no proof of concept. The flavor was so robust, we weren’t sure it would work.

Were you the first to use Garry oak barrels?

No. Some winemakers had experimented with it but found it to be too powerful and abandoned it. And while we weren’t the first to use Garry oak in whiskey making, to the best of my knowledge we were the first to release a whiskey matured entirely in Garry oak. Others, for instance, have added Garry oak wood chips to whiskey in stainless tanks. We fill only into full-size casks.

How does Garry oak differ from the white oak grown on America’s East Coast and used to age bourbon?

It’s much more intense [and] decadent. Instead of caramel, you get molasses. Instead of cinnamon, cloves. Garry oak imparts lots of dark fruit flavor, as well. In the 2018 Garryana, there are dark honeycomb and cereal notes, blueberry ice cream, [and] a bit of savoriness, too.