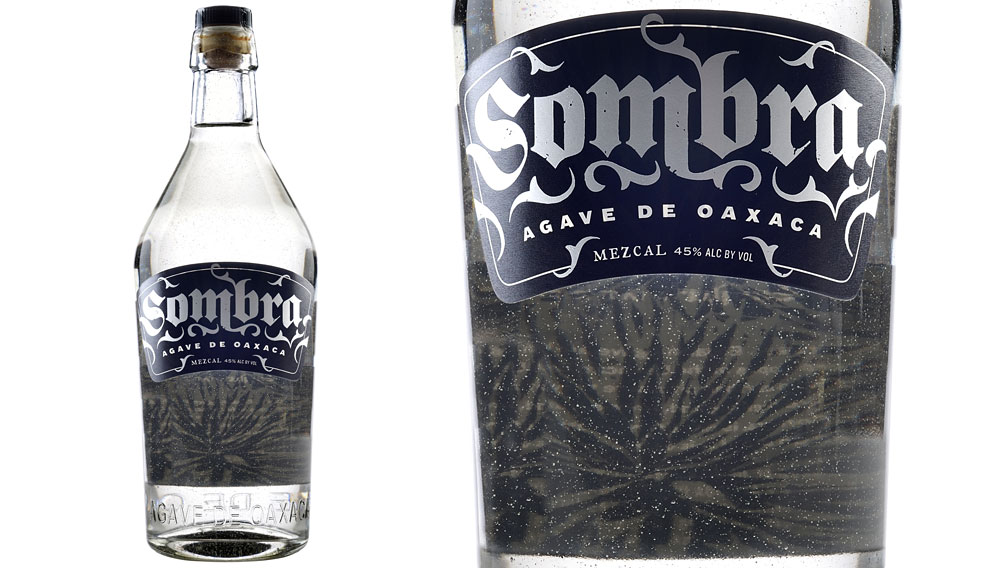 The mere mention of mezcal—a distillate made from agaves roasted in rock-lined earthen pits—often conjures up images of smoky cantinas and even smokier liquids being poured into dusty glasses. Not so with Sombra ($35), which means “the shadow” in Spanish and signifies the closeted role this ancient spirit has played in a world dominated by tequila, which is made from steam-cooked agaves.

Although still very much a mezcal, Sombra is a kinder, gentler version, characterized by delicate floral smoke highlighted with fruity essences and a slight bite of citrus in the finish. Therefore, it’s not surprising that the two partners behind Sombra are master sommelier Richard Betts and wine distributor and entrepreneur Charles Bieler.

Sombra is made from wild espadin agaves hand-harvested from the steeply rising slopes of the Oaxacan Sierra, where abundant warmth and sunlight hasten ripening. Because mesquite is not readily found at these higher altitudes, the agaves are roasted with oak, which softens their flavors. Or, as Betts says, “Sombra puts forth ever more exotic fruit qualities, retains the peppery spice, and allows the smoke to play the bass notes without drowning out the band.” (www.sombraoaxaca.com)