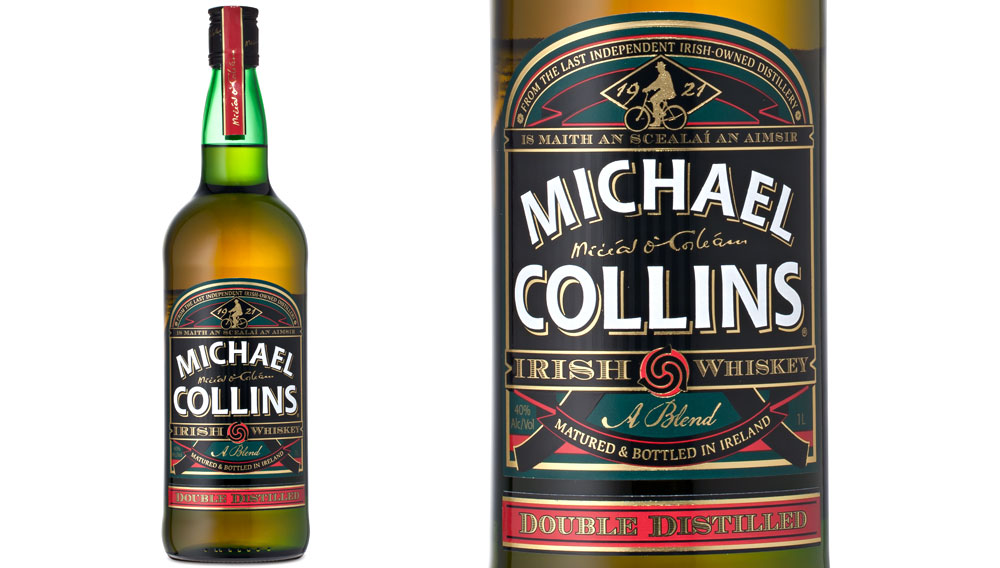 While most Irish whiskeys are triple-distilled and use unpeated barley, Michael Collins 10 Year Old Single Malt is double-distilled with a combination of malted unpeated and locally grown peated spring barley. Aged a minimum of 10 years in ex–bourbon barrels stored in the 18th-century granite cellars of the last independent, Irish-owned Cooley Distillery—located near the waters of the Cooley Peninsula on Ireland’s eastern coast—all combines to produce a sweet yet muscular whiskey with floral highlights, citrus notes, and a lingering hint of a campfire in the finish. It is a fitting tribute to the whiskey’s namesake—the author of the Anglo-Irish Treaty that gave Ireland its independence in 1921. ($40)