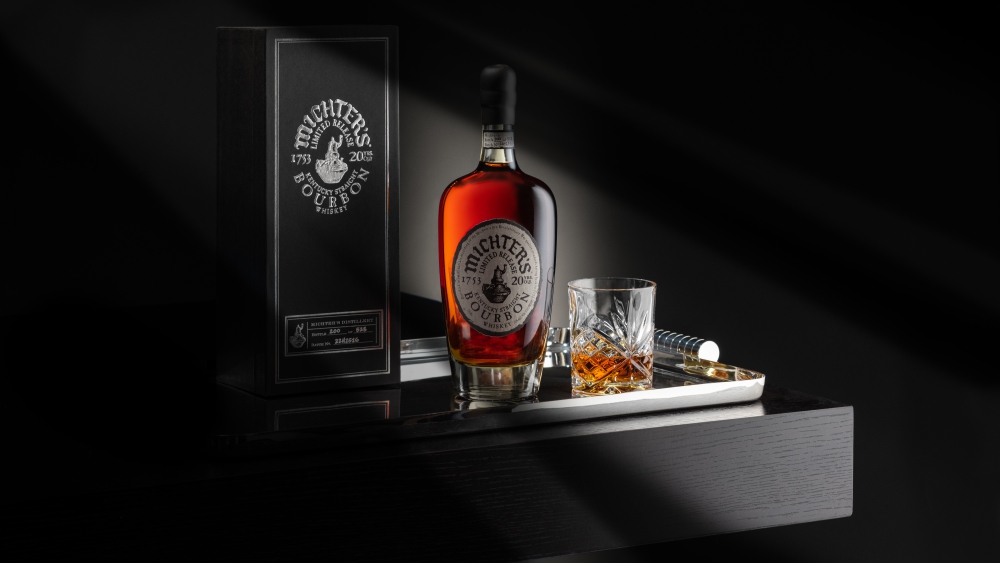 Fall is well under way, and that means that unicorn whiskey hunting season is officially open for business. In addition to the release of coveted collectibles like the Pappy Van Winkle lineup and Old Forester Birthday Bourbon, Michter’s has announced details of its limited-edition 20-year-old bourbon.

As we reported last summer, the release of Michter’s 10-year-old bourbon was delayed until 2023 (only the rye was released this year), but the same issues apparently don’t apply to its elder sister. Master distiller Dan McKee and master of maturation Andrea Wilson have approved the the barrels that will comprise the 2022 Michter’s 20 Year Kentucky Straight Bourbon, which will start to ship to retailers in November. “This is a whiskey that I really look forward to when Dan and Andrea decide to release it,” said Michter’s president Joseph J. Magliocco in a statement. “It’s remarkable that a 20 year bourbon can have so many wonderful qualities without being overly woody.”

And that is indeed the danger with a bourbon this old, as the barrels are subject to more extreme temperature and humidity swings than casks maturing in the milder climate of Scotland or Ireland over the course of two decades. There’s a reason most bourbon is bottled after spending less than a decade aging, but Michter’s 20 Year hits the market fast and furious all the same and dedicated fans swear by its quality. “We spent a lot of time reviewing inventory for this special release and are so excited about the complexity of flavor and quality,” said Wilson. “We strive for a dynamic experience that makes a memorable whiskey moment and this year’s release will not disappoint.”

The 2022 release of Michter’s 20 Year is bottled at a fierce but not frightening 114.2 proof, and the SRP is listed at $1,200. However, a cursory look online shows previous releases selling for well over $10,000, and this edition is likely to reach the same heights. No word yet on the even more unicorny and exalted 25-year-old, but we will bring you the news when we have it.