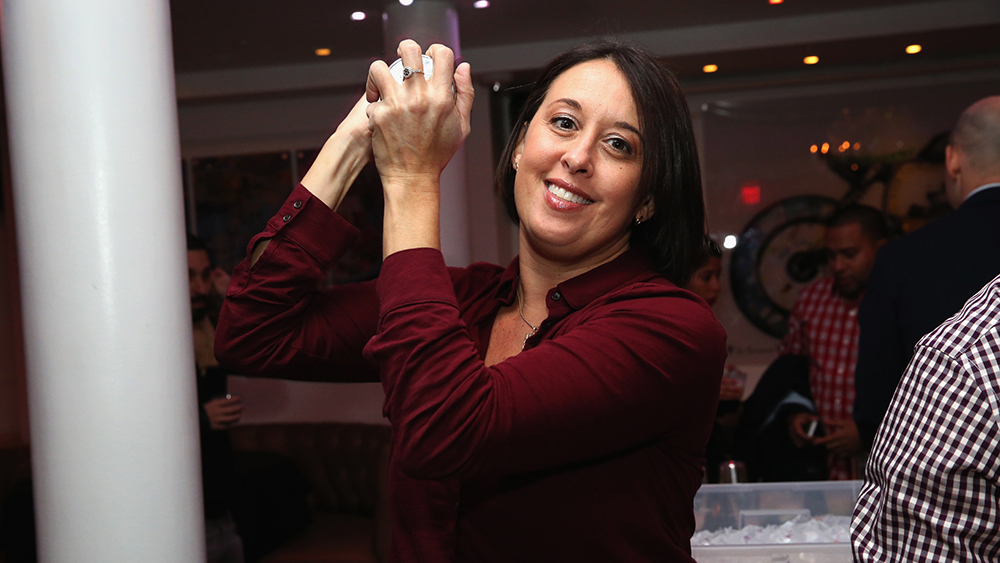 New York’s iconic dive bar Milady’s is coming back from the dead, but this time with a slightly higher-class pedigree.

Julie Reiner, the influential bartender behind the now-closed Flatiron Lounge and Pegu Club, is reviving the SoHo spot as a craft-cocktail haven, The New York Times reported on Thursday. Now focused on her Brooklyn bars Clover Club and Leyenda, Reiner will make her way back to Manhattan next month.

“I wasn’t looking to open another bar, but this opportunity kind of fell in my lap,” she told the Times.

Reiner is reopening Milady’s with her partners Christine Williams and Susan Fedroff. The beverage director Natasha Mesa will oversee the drinks menu, which will be a bit more upscale than the cheap beer found at the previous iteration of the bar, which closed in 2014. There will be mini-Martinis and “Snaquiris” (mini Daquiris), fancy Jello-O shots made with the likes of rum and blue Curacao, and bourbon highballs drawn from a custom highball machine. The Pegu Club classic Little Italy (a Manhattan with Cynar added) will also make an appearance.

To accompany the drinks, Milady’s will serve bar food such as chicken fingers and potato skins, but also slightly more luxe fare such as oysters and lobster tails. Unfortunately, the fan-favorite pool table from the original bar won’t return, but Reiner will honor it with a pool-themed art installation. “This is a 2.0,” she said. “So how do we pay homage to what this place was, in 2022 with 2022 SoHo rent?”

Reiner is credited with making cocktail bars a viable business and employing some of the best bartenders in the biz. Her Flatiron Lounge, which opened in 2003, helped democratize cocktail culture and showed that you can create good drinks at scale. Pegu Club, meanwhile, was an ambitious bar where some of the industry’s biggest names got their start. Simply put, America’s cocktail scene wouldn’t be the same without Reiner’s influence.

While she herself hasn’t gotten behind the bar at her Brooklyn spots in a while, Reiner is planning to whip up drinks at Milady’s. One end of the bar will be dedicated to guest bartenders, who will create special drinks alongside those found on the regular menu. It’ll certainly be a welcome return to form for one of the city’s most notable mixologists.