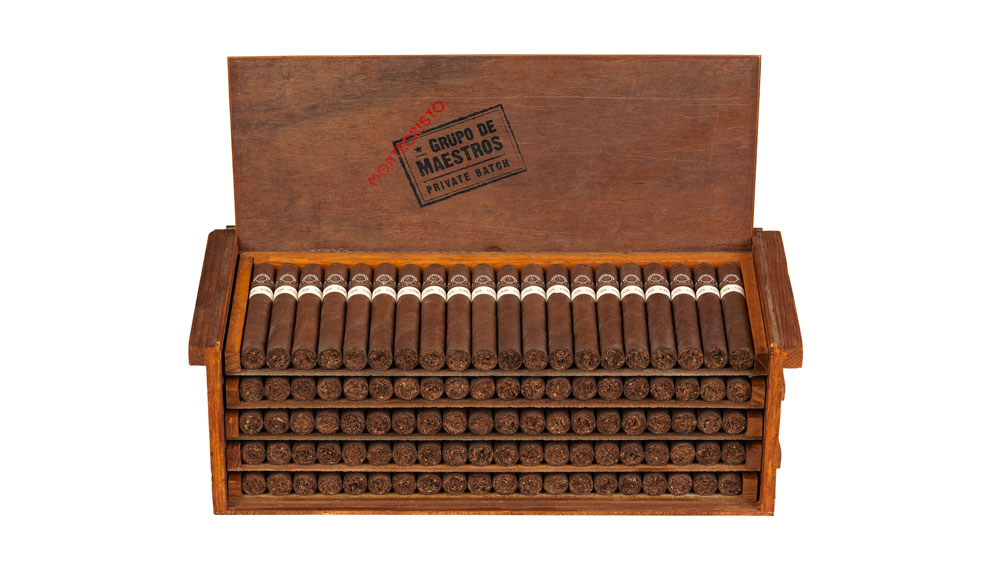 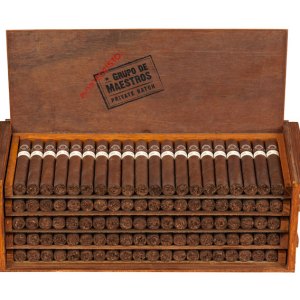 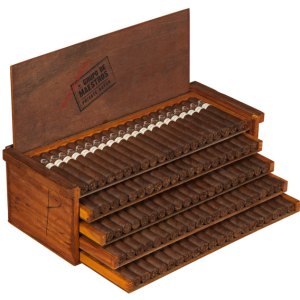 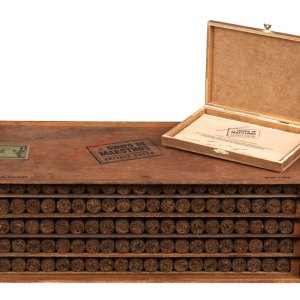 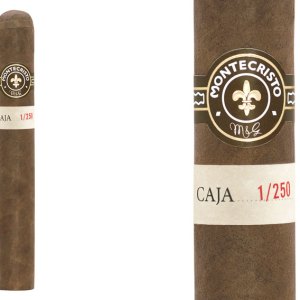 Ever wonder what master cigar rollers smoke? For years, the top six cigar makers at the Dominican Republic’s Tabacalera de Garcia factory—where the Montecristo cigar is made—are said to have enjoyed a private tobacco blend. Now that blend will be released as a limited-edition cigar.

Called, appropriately enough, the Montecristo Grupo de Maestros Private Batch, it consists of an Ecuador Sumatra wrapper from the 2010 Oliva Los Rios crop, a 2010 Dominican Olor binder from Villa Gonzales, and a Nicaraguan filler blend of 2010 viso tobacco grown from Criollo ’98 seeds and a 2012 Corojo ’99 ligero, both from Jalapa farms. The flavor is medium-full in body and is, in fact, one of the stronger cigars in the popular Montecristo line.

Montecristo will produce only one size, a 6×54 toro, priced at $15 each. However, the cigars are shipped in individually numbered, rustic wooden chests made from the same cedar shelves used in the aging room. These open-ended chests come with five pullout trays that each contain 20 cigars, for a total of 100. Also included is a smaller cedar box that holds 10 cigars for traveling, and contains a signed-and-numbered cedarwood certificate from the Grupo de Maestros. Only 250 master chests ($1,500) will be produced, although we suspect many of these cigars will be sold individually. (altadisusa.com)