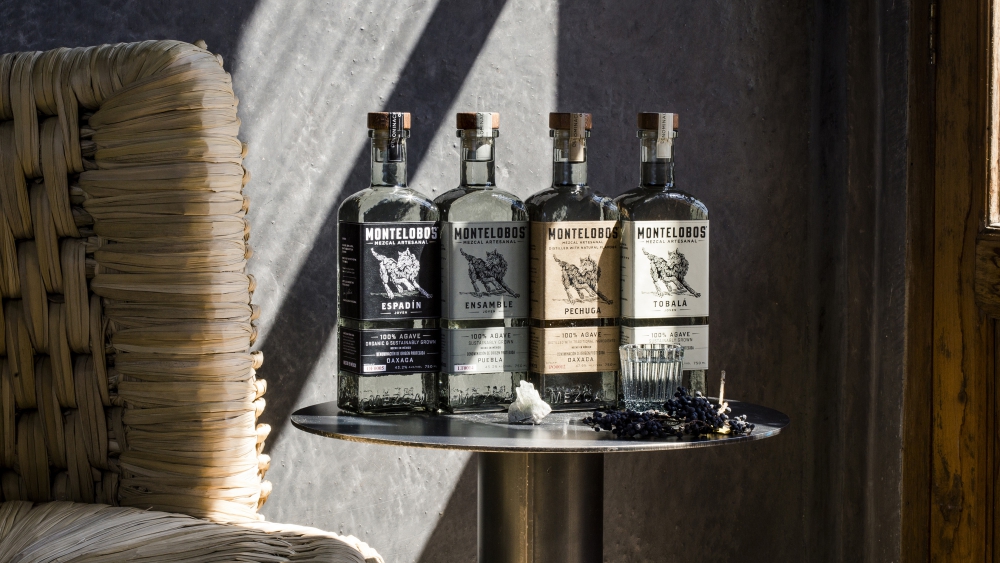 Fans of the Mexican spirit mezcal expect certain flavors when they sip—vegetal, cooked agave, some spice and, of course, a bit of smokiness. But how about some turkey and fruit in the mix as well?

Montelobos Mezcal has been around for more than a decade, and was founded by Iván Saldaña, who also serves as master distiller, and fifth-generation mezcalero Don Abel López Mateos. The brand launched its Pechuga expression earlier this summer, and it’s definitely one worth giving a try. Pechuga (“breast” in Spanish) refers to the fact that the mezcal has been flavored with turkey breast, fruit and spices. This might sound like some modern gimmick, but it’s a very old tradition that mezcaleros have been using for a long time to create a unique take on the spirit. There are currently some other pechuga mezcals available to try from Del Maguey, Bozal and Don Mateo.

And now this popular mezcal brand has its own version available in the US. This expression is made at Palenque Montelobos in Oaxaca from organically farmed espadin agave which is cooked in an underground and stone pit oven, and a traditional tahona stone is used for the milling process. The final step is a third distillation with a kosher turkey breast (usually this is suspended above so the vapor can pass through and pick up flavor) along with 40 seasonal fruits and regional spices. Don’t expect this to taste like Thanksgiving dinner, though—tasting notes include tropical fruit, almond and maple honey. It’s recommended to sip neat or try making some cocktails with this particular expression.

The other new mezcal from Montelobos is the Ensamble expression, which indicates that more than one type of agave was used to make the spirit. In this case, there’s a base of espadin which is complemented by tobala and cupreata varieties, a combination that is supposed to bring different flavors to the palate. It was made at Palenque del Tentzo in Puebla, with a shredder used for milling and wild fermentation occurring in open pine vats. Tasting notes include pink peppercorn, chamomile and candied apple, and this is also versatile enough to be used in a cocktail or enjoyed on its own.

While mezcal is still much smaller than its subcategory, tequila, it continues to grow in popularity in the States. And with more releases like these coming our way, that trend is likely to continue.