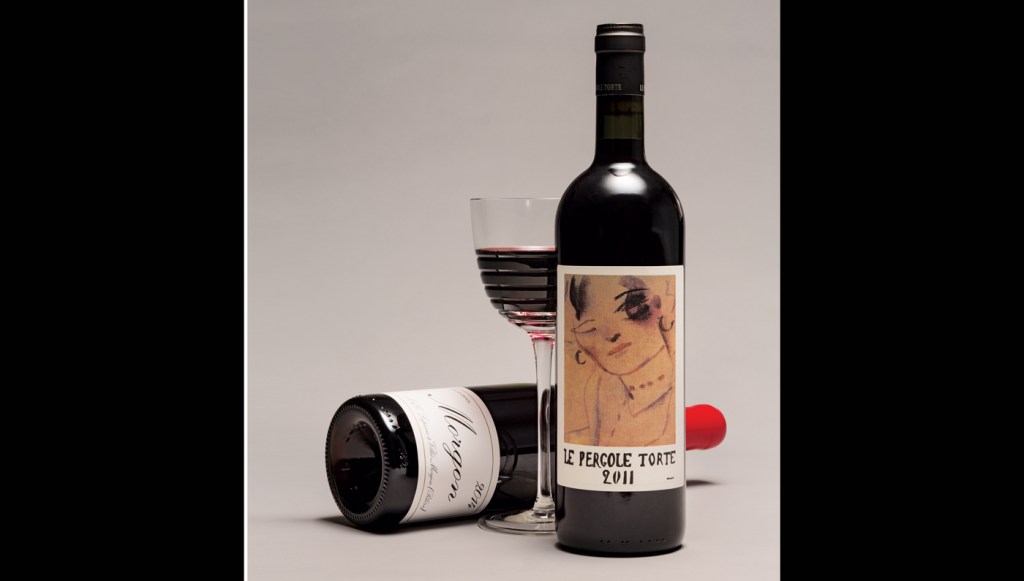 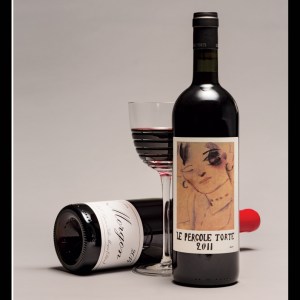 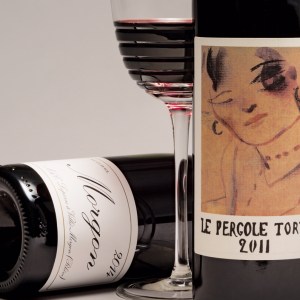 Ever since Sergio Manetti purchased the Montevertine estate in 1967—and produced his first vintage in 1971—Montevertine has enjoyed a cult following. Le Pergole Torte is made solely from Sangiovese, including fruit from Manetti’s original 2-hectare parcel. It represents one of the purest expressions of Sangiovese in Tuscany.