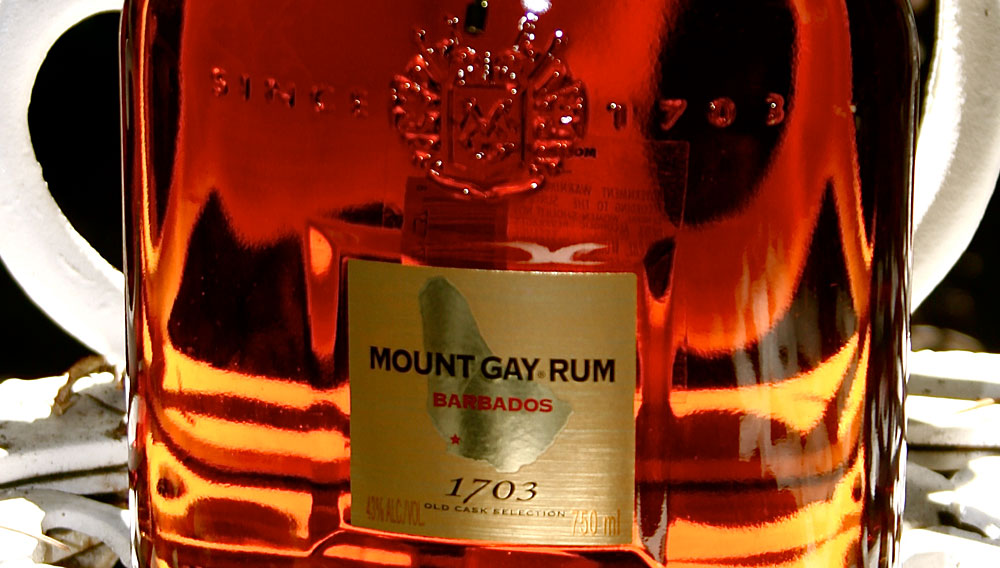 It stands to reason that the world’s oldest rum maker would make one of the world’s oldest rums. Mount Gay 1703 Old Cask Selection ($100) is the most elegant rum ever produced by this Barbados distillery. Named after the year of the distillery’s founding, this rich amber-gold spirit is the meticulously blended result of rums that range from 10 to 30 years old. And considering that rums on this tropical island, which is located at the extreme western edge of the Atlantic, evaporate at an accelerated rate of 6 percent a year (compared to single-malt scotch, which loses just 2 percent annually), it is easy to see why extra-aged rums are scarce. By the end of three decades, most of the rum in a barrel will be lost to “the angel’s share,” and by 50 years, the barrel would be completely empty. In addition, the alcohol diminishes as the rum gets older. But at 86 proof, and with a liqueur-like texture filled with dried fruits, apricots, citrus, and smoky oak, Mount Gay 1703 is a tribute to master distiller Allen Smith’s bourbon barrel aging and blending techniques. It’s true: Older is better. (www.mountgay.com)