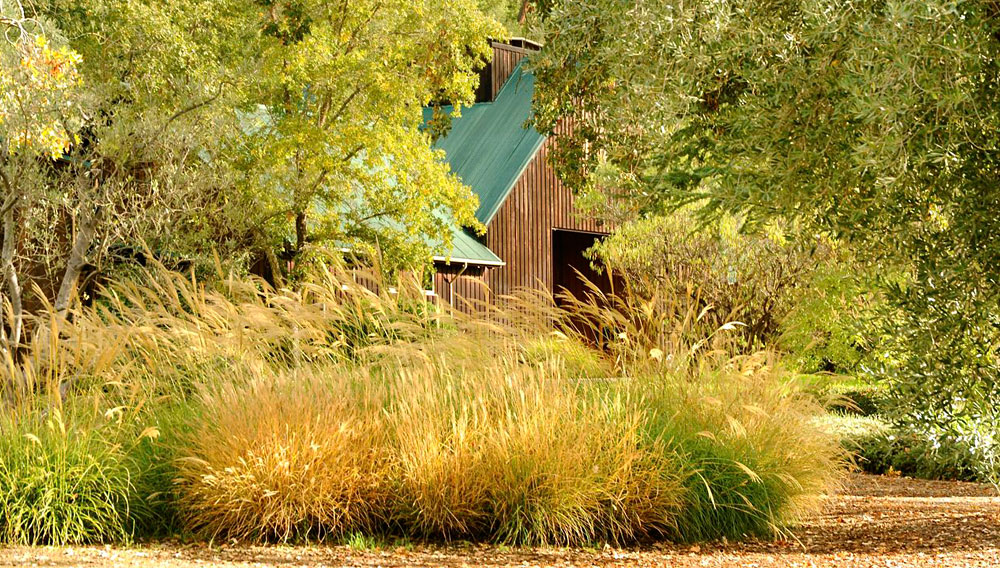 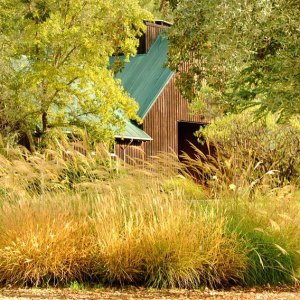 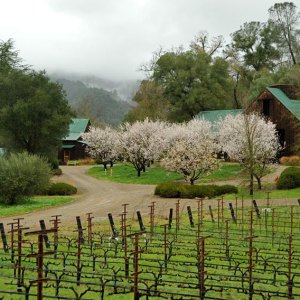 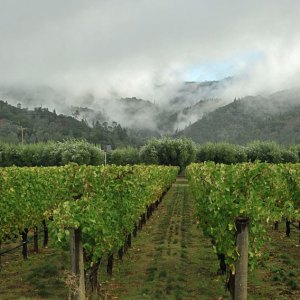 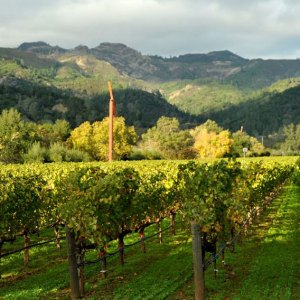 One of the most respected Cabernet Sauvignon producers in Napa Valley, Araujo Estate Wines, was acquired last week by the French billionaire François Pinault, who also controls Château Latour in Bordeaux under his Parisian holding company Artémis Group. The French conglomerate acquired the 162-acre estate namely for the illustrious 38-acre Eisele Vineyard, which is certified biodynamic and organic and has produced some of the world’s top Cabernet Sauvignon vintages, including Robb Report’s Best of the Best wine winner in 2012. Also included in the transaction were the estate’s cave complex, which was designed and built specifically to vinify Eisele Vineyard grapes; the Araujo Estate brand; and all existing inventory. A price has not been disclosed.

Though they had not planned to sell the estate, Bart and Daphne Araujo—who founded Araujo Estate Wines in 1990—said they were open to the proposal made by Frédéric Engerer, CEO of Château Latour. After extensive discussion, they felt that the Pinault family—longtime admirers of the Araujo wines—shared their own sentiment and commitment to the winery. The Araujos also stated to press that their North American staff, including the entire winemaking team, will remain with the estate under its new ownership.

The Araujos plan to stay in residence at Araujo Estate until January 2014 to assist in the transition. They also plan to begin a new winemaking venture in Napa Valley later this year. (707.942.6061, www.araujoestatewines.com)