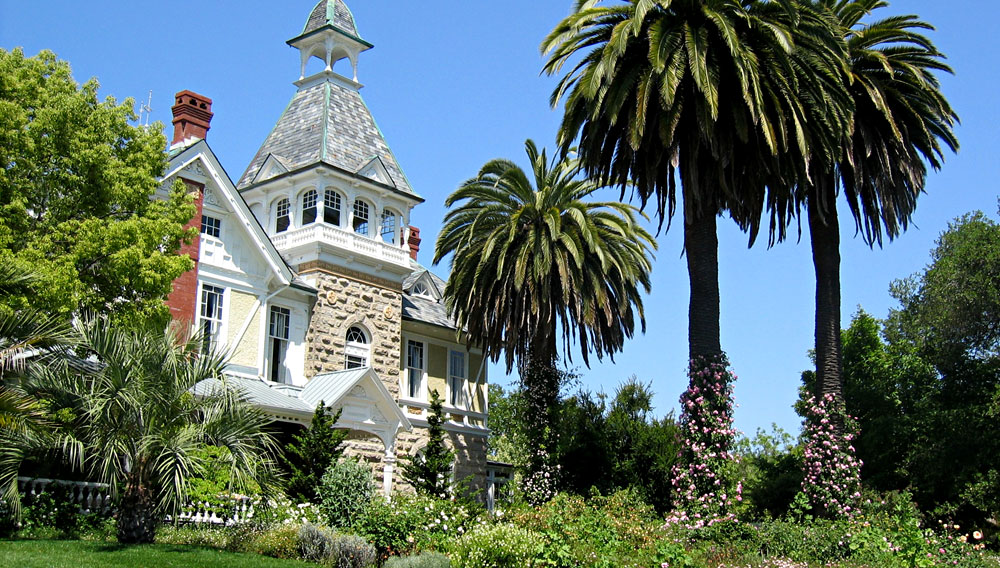 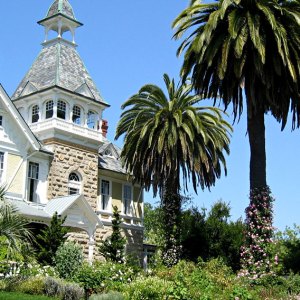 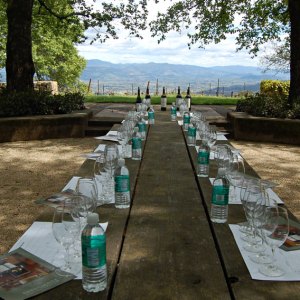 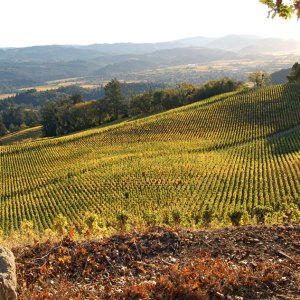 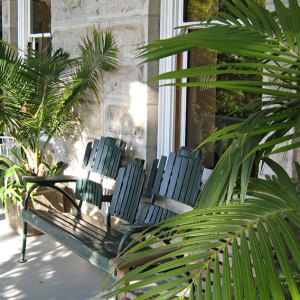 Since its 1992 opening, Napa Valley’s Spring Mountain Vineyard, maker of the renowned 2001 and 2005 Elivette, has been virtually inaccessible to visitors, until now. The 845-acre estate is offering its first wine tasting experience, called Tasting at the Top, which will take groups of up to eight guests at a time ($3,200 per group) on a tour and a mountaintop tasting.

The excursions, which are available through September 15, take guests throughout the vineyard in a restored World War II Swiss army vehicle, visiting two ghost wineries (those that no longer produce wine), La Perla and Chateau Chevalier, that date to the 19th century. Once the tour reaches Spring Mountain’s highest point, at 1,600 feet, guests will taste four of its wines—Sauvignon Blanc, Syrah, Cabernet Sauvignon, and signature red blend, the Elivette—accompanied by a lunch of seasonal, estate-grown produce and local meats and cheeses. Food pairings, such as fresh figs with the Sauvignon Blanc or lemon chicken with the limited-production Pinot Noir, also will be served.