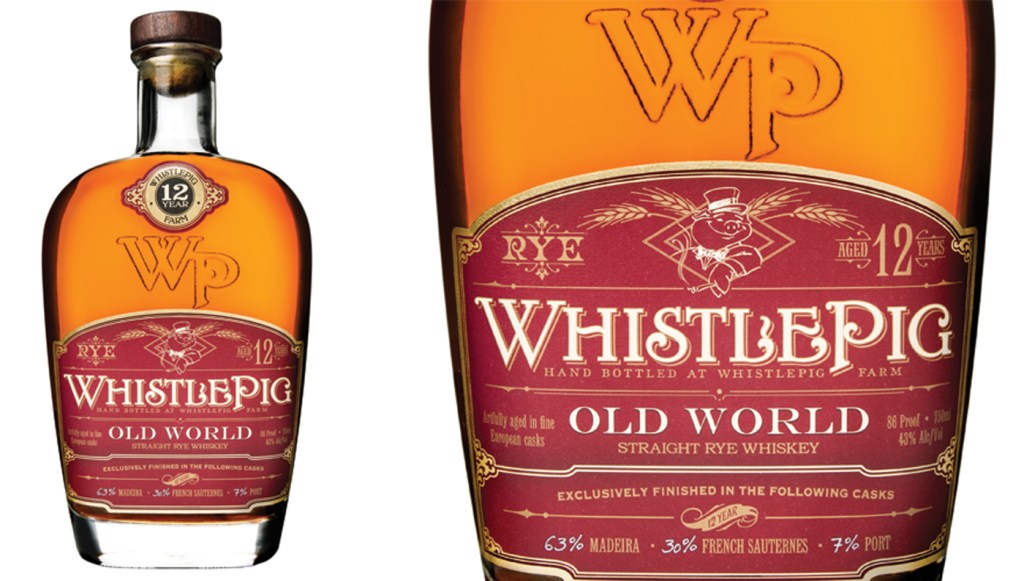 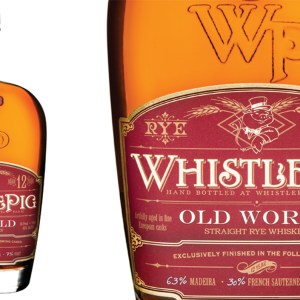 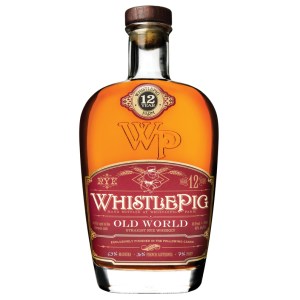 WhistlePig takes a page from the single-malt playbook with its latest release.

When WhistlePig unveiled its 10-year-old, 100-proof rye whiskey in 2010, the distillery and its team—which includes former Maker’s Mark master distiller Dave Pickerell—took the first step in reestablishing rye as the king of American spirits. As Raj Peter Bhakta, the distillery’s founder and CEO, likes to point out, during the American Revolution rye whiskey was the predominant spirit of the colonies. Regaining that status, however, will take some time. According to the Distilled Spirits Council, 561,500 cases of rye whiskey were sold in the United States in 2014, compared to 19.4 million cases of bourbon and Tennessee whiskey. Still, Bhakta remains confident that rye’s core grain will enable it to eventually supplant bourbon as the country’s preferred tipple. “The good news is, it’s the spiciest and most robust of the grains, and that translates into the whiskey,” he says. “The bad news is, rye whiskey requires more time in the barrel to smooth off those spicy edges. But in time, it emerges with the most character.”

Last summer, the Champlain Valley, Vt., distillery released its 12 Year Old World straight rye, the culmination of a series of experimental bottlings known as the Old World Series. In 2012 Pickerell began finishing WhistlePig’s 12-year rye in casks, such as Madeira, port, and Sauternes, that are most commonly used to finish single-malt scotch. Only about 1,000 bot-tles of each of these expressions—which are distinguished by a small “100%” etched next to the respective cask at the bottom of the label—were released, beginning in April of last year. “Those are still out there,” Bhakta says. (Though rare, they sell for the modest price of approximately $120 each.) “And for somebody who really likes Sauternes or Madeira or port, they should seek out those 100-percent releases. But in our view, the marriage [of the 12 Year Old World expressions] brings out the best attributes and the best balance of the three finishes in proportion.”

Bhakta explains that his goal with the 12 Year Old World, which is made up of 63 percent Madeira-, 30 percent Sauternes-, and 7 percent port-cask-finished whiskeys, was to take a smoother rye and impart some of the nuanced flavors that are at the core of, say, an 18-year-old Macallan. “It combines American boldness with European elegance,” he says.

Those who are familiar with WhistlePig’s 10-year-old rye will immediately recognize the uniqueness of this spirit. Whereas the 10-year delivers hints of vanilla with a warm, peppery finish, the 12 Year Old World—which is bottled at 86 proof and also sells for about $120—is lusciously smooth, exhibiting notes of dates and raisins and, on the finish, a tinge of that characteristic spice, wrapped in dark chocolate. Add a couple of ice cubes and the spirit becomes, in Bhakta’s words, “the most dangerously good sipping whiskey that you’ve ever tried.”

Adding ice may not be a customary practice for many single-malt scotch drinkers, but Bhakta encourages it. “It’s fine to treat your whiskey reverentially,” he says, “but what’s most important is to enjoy it most thoroughly.”